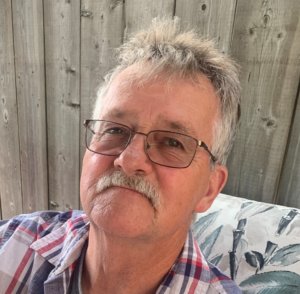 George passed away peacefully in his home at age 67 after losing his battle with brain cancer. When diagnosed in 2016 with Anaplastic Hemangiopericytoma he underwent surgery and radiation. Through it all, he remained positive that he was going to beat this. In 2019, the tumour returned more aggressively, but despite it all, George still remained hopeful through another surgery and radiation cycle. Sadly, in 2020 this cancer returned again however now had metastasized to his liver. After being diagnosed yet again he said “well let’s get it out”. His grit and determination were admired by all in his life. After completing radiation of the liver, he was notified that the tumour had returned to his brain. After a tough fight and never giving up, he passed away peacefully surrounded by his family.

To honour George, donations can be made to Brain Tumour Foundation of Canada to help find better treatments and ultimately a cure for this deadly disease using the form below.

Thank you in advance for your generous donations. 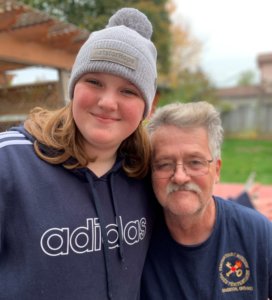