This research aims to demonstrate that the efficacy of radiation therapy in malignant gliomas can be enhanced when administered in tandem with new combi-molecular drugs. 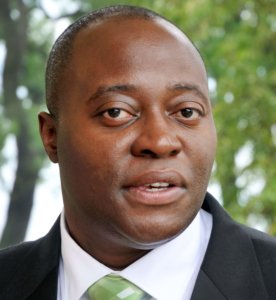 Brain tumours are one of the most difficult to treat and lethal entities in human health. The most common aggressive and deadly primary brain tumour in humans is called Glioblastoma and has been defined as one of the most resistant to treatments which consist of radiotherapy and chemotherapy.

However, recent discoveries of novel type of drug termed “combimolecules” that targets both the genetic material of brain cancer cells and also one of its growth factor. We aim to demonstrate that efficacy of radiation therapy can be enhanced when it is administered in tandem with this new drug.

Promising experimental results generated from the proposed studies will allow us to eventually progress the project to Phase I clinical trials in patients with refractory malignant gliomas.