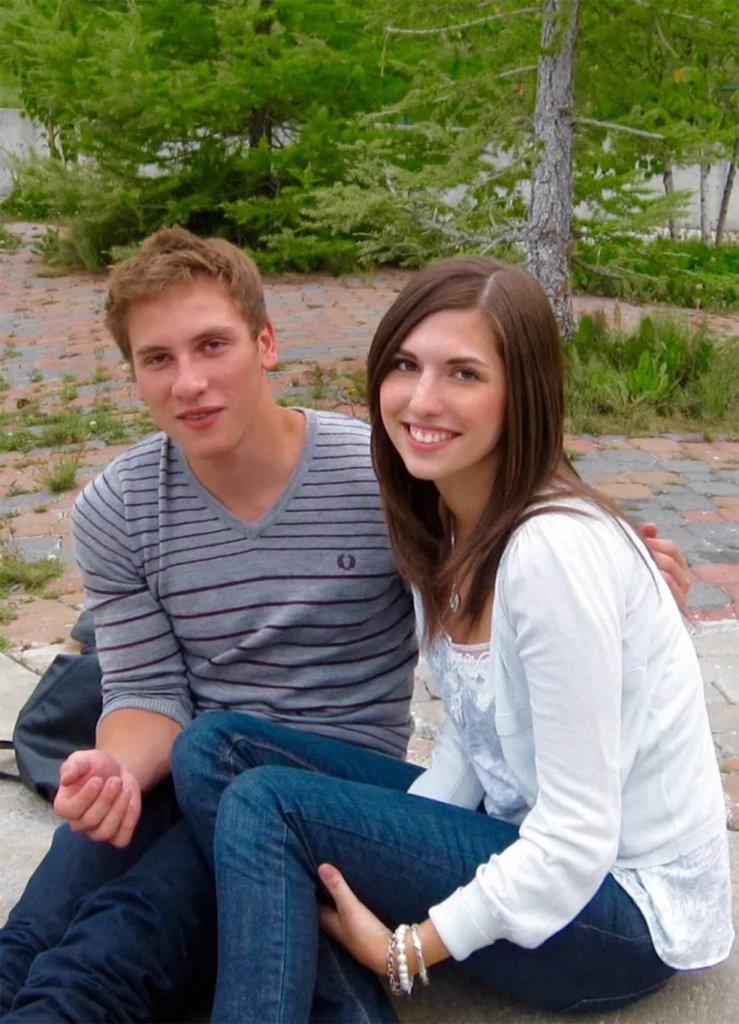 Taite Boomer was an ‘all-around Canadian kid’ who kept his friends close and exuded hope even throughout the most difficult fight of his life.

A student at the University of Alberta, and an avid lacrosse and hockey player, Taite lost his battle with a stage three anaplastic astrocytoma in September, 2012. He was 20 years old.

Taite was a young man who cared about people. Even in passing, he made a difference in their lives. As an organ donor, his heart, lungs and liver saved the lives of two people.

At Brain Tumour Foundation of Canada, Taite’s legacy lives on through the Brain Tumour Research Studentship, which continues to spread hope by encouraging a new generation of brain tumour researchers.

Following Taite’s passing, his parents, Lori and Ted, and his girlfriend of many years, Katelyn, decided to take up the fight to find a cure for brain tumours.

The Taite Boomer Memorial Brain Tumour Foundation began humbly. A single fundraiser at a local hair salon blossomed into a foundation that has advanced hope and research for the cure.

The Brain Tumour Research Studentship was created in Taite’s memory. It awards $10,000 to students over two years for research projects related to brain tumours. Taite’s mother, Lori Boomer, says the grants provide hope for an area of medical science that needs more attention.

“Because (brain tumour) research is so limited,” Lori says, “The more young people we can attract to do research the better.”

To date, 13 studentships have been awarded from the Taite Boomer Foundation, fostering innovation and breeding future brain tumour scientists to ensure a bright future for research.

Paediatric brain tumours are the single largest cause of solid cancer death in children under 20, yet research into the area is drastically under-funded. Brain Tumour Foundation of Canada is fighting to change that.

But we don’t do it alone.

We are fortunate and proud to have the family of Taite Boomer among our champions, carrying on his legacy of hope. Read more about the great work being done by the Taite Boomer Memorial Brain Tumour Foundation at taiteboomer.com.