Find support and information to help children and families understand what is happening as they live with a brain tumour.

Support and information services to help children and families understand what is happening to them, their siblings, parents or loved ones is available, including:

BrainWAVE is a support program for families with a child (19 years of age or younger) with a brain tumour. The program offers you and your child/teen the opportunity to connect with other families in a similar situation and to obtain much-needed support, information and education.

BrainWAVE families have the opportunity to meet and relax through fun activities such as trips to sports events, historical sites and other family attractions. These free events give all members of the immediate family a welcome break from treatments and doctors’ visits.

All activities are planned and organized by volunteers on the BrainWAVE Committees in Lower Mainland British Columbia, Alberta (alternately between Calgary and Edmonton), Southwestern Ontario, and in Quebec as BrainWAVE / GOcervo!

During this time of self-isolation, we’ve moved our activities online. Please visit our Virtual Programs section for a full list of our activities.

Download the BrainWAVE membership form here, and stay up to date on programming and events in your area. 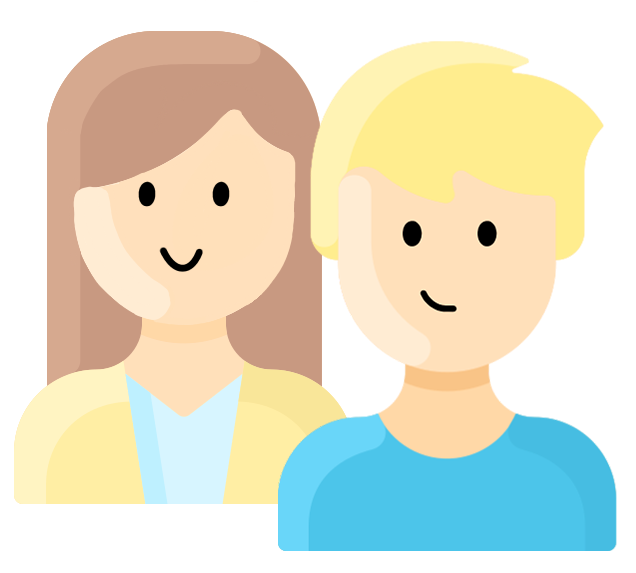 Brain tumours affect the whole family. For siblings of children with brain tumours, it can be a very trying and emotional experience. The Sibling Support Project was created by five McGill nursing students to help kids make sense of their feelings and of their sibling’s diagnosis.

When David Bloom received an 18-month prognosis following his brain tumour diagnosis, little did he know his name would live on as a champion of young brain tumour patients and their families. 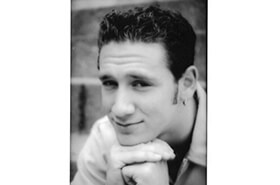 After taking part in the Toronto Brain Tumour Walk in 2000, David decided to bring the event to his hometown of Brampton. Sadly, he passed just 10 days before the walk took place at age 19.

However, his legacy of bringing comfort to children facing a brain tumour was set.

The David Bloom Legacy Fund, has been making a difference in the lives of children battling brain tumours ever since.

Funding for the legacy fund comes from the Brampton Brain Tumour Walk – an event that Bloom was instrumental in starting. The David Bloom Legacy Fund is a major contributor to Brain Tumour Foundation of Canada’s BrainWAVE program, which offers pediatric brain tumour patients and their families a chance to have some fun and forget the routine of hospitals and treatments for a day.

Today the Blooms say their greatest achievement is keeping David’s memory alive with the annual walk, a scholarship at his high school, and an amateur theatre award in his name. And of course, the BrainWAVE program is a big part of that as well.

It’s a meaningful way to not only provide a fun outing for young brain tumour patients, but an opportunity for people walking the same difficult road to meet one another and forge new relationships.

Brain Tumour Foundation of Canada is honoured to be a part of David Bloom’s legacy.

Thank you to the following organizations for your financial support of BrainWAVE! 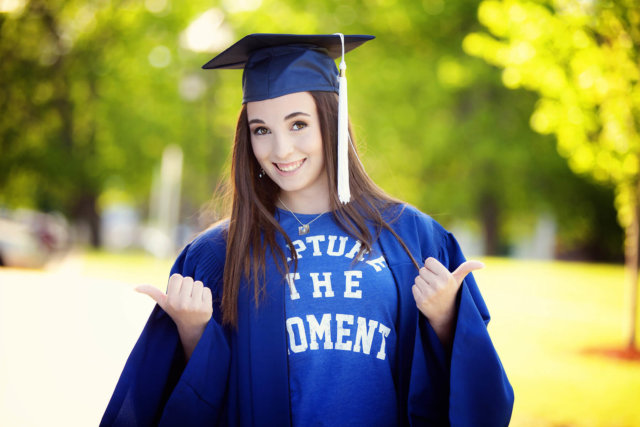 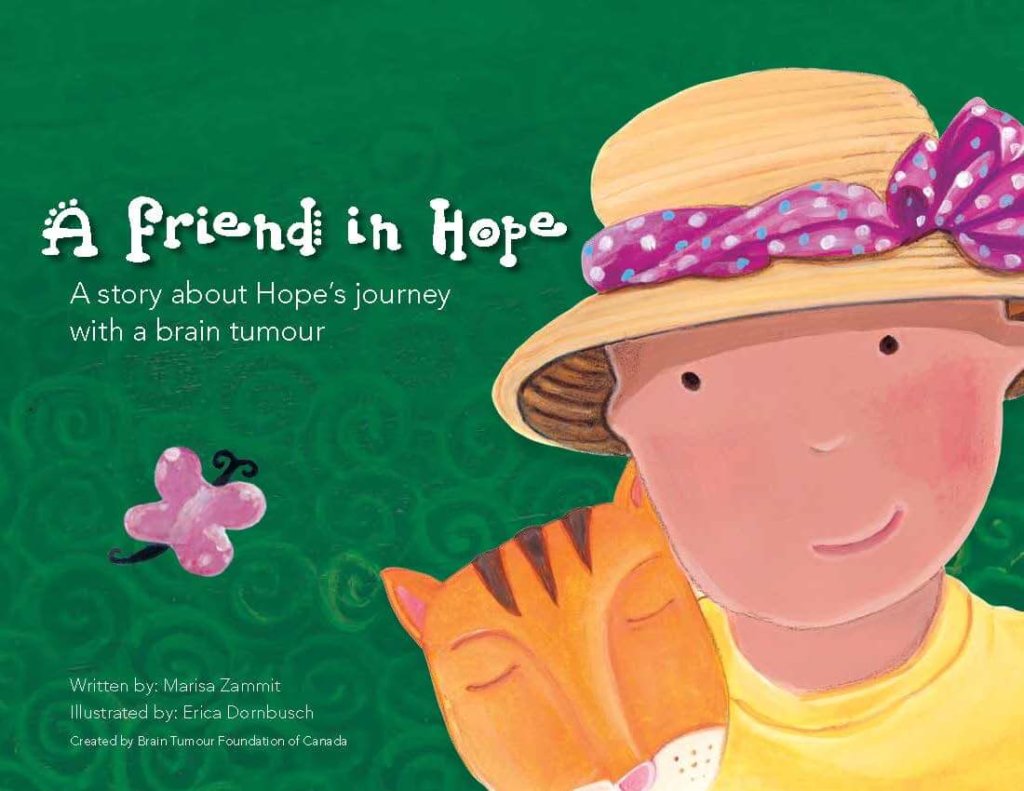 A Friend in Hope storybook

This children’s storybook follows the journey of Hope, a childhood brain tumour patient, as seen through the eyes of her friend Danny. It’s a beautifully-illustrated tale that explains the brain tumour experience for children in a way that is engaging and easy to understand. 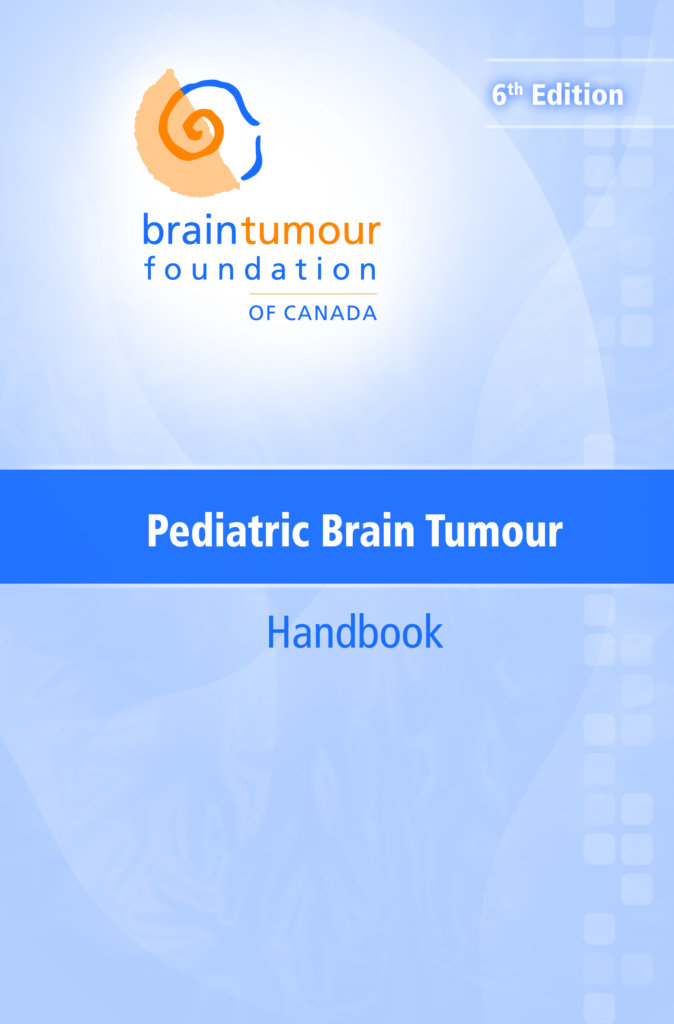 A child’s brain tumour diagnosis can leave parents feeling helpless and full of questions. The Pediatric Brain Tumour Handbook is a thorough and easy-to-read resource for parents and caregivers of children affected by brain tumours. The handbook is broken up in sections that cover all aspects of your child’s brain tumour journey, from diagnosis and symptoms, through treatment and navigating the health care system.

Order your copy
Back to Top
Next Page