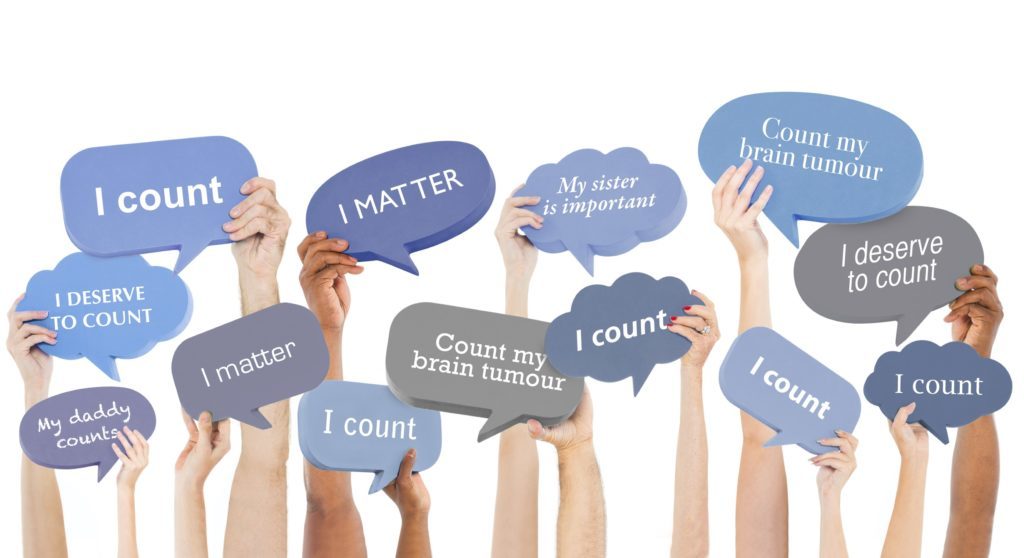 Inaccurate data. “Fake news”. Evolving truth. More and more we seem to be living in a world where getting accurate information about things around us is becoming more difficult. Amazingly, this can be the case when it comes to something as apparently simple as counting the number of people diagnosed with a brain tumour – in a town, in a city, in a province, or in a country like Canada. What can having data about the incidence and prevalence of brain tumours in Canada mean to researchers and patients? For researchers it can help them to design studies to better understand why brain tumours occur, why certain brain tumours are more common than others, and why some treatments are better than others. For patients it helps them to put the disease in perspective and to make them aware that they are not alone.

About eight years ago Brain Tumour Foundation of Canada decided to do something about this. Susan Marshall (then, and currently, CEO) and I (then the Chair of the Board of Directors) were brainstorming about Visionary Projects for the organization to undertake. We came up with the idea of the Brain Tumour Registry of Canada (BTRC) and began to research the feasibility of moving forward. The idea was vetted through the Research Committee and the Board of Directors. We engaged a medical student to contact hospitals in Ontario to gather brain tumour data but soon found that this project was of much greater scope. Fortunately, we were able to meet with Carol Krutchko the driving force behind the CBTRUS in the United States. Carol herself was the mother of a child with a brain tumour and went out of her way to help us get our project off the ground here in Canada. The biggest breakthrough was when Carol informed us that one of the key authors of the CBTRUS was a Canadian researcher, who had recently moved back to Canada! Her name is Dr. Faith Davis.

We contacted Dr. Davis and organized a series of meetings and workshops where we discussed plans to move the project forward. Our prime directive was to determine an accurate as possible accounting of brain tumours in Canada and to produce a Canadian book with that data. One of the unique features of brain tumours is that even benign tumours can cause significant morbidity in patients. Amazingly some provinces were not collecting data on benign brain tumours such as meningiomas and we sought to rectify this discrepancy. We met with provincial regulators and with physicians and researchers from across the country. We were able to raise funds for the project through Brain Tumour Foundation of Canada and obtained further funding through a national agency called Brain Canada. Other research projects spun off the original concept and scientific articles have been published in the medical literature.

Now, after many years of hard, work the prime directive of this Visionary Project is on the verge of becoming a reality – a book with uniquely Canadian brain tumour epidemiological data will soon be published – The Brain Tumour Registry of Canada (BTRC). This will be accessible to Canadian researchers and their colleagues worldwide. It will be available to patients and their families. And it will remain a work in progress, being constantly updated to reflect the changing times. Our hope is that it will help us to better understand the cause of the many different kinds of brain tumours in Canada and worldwide, and that ultimately it will lead us to better treatments and possibly even a cure for this devastating disease.