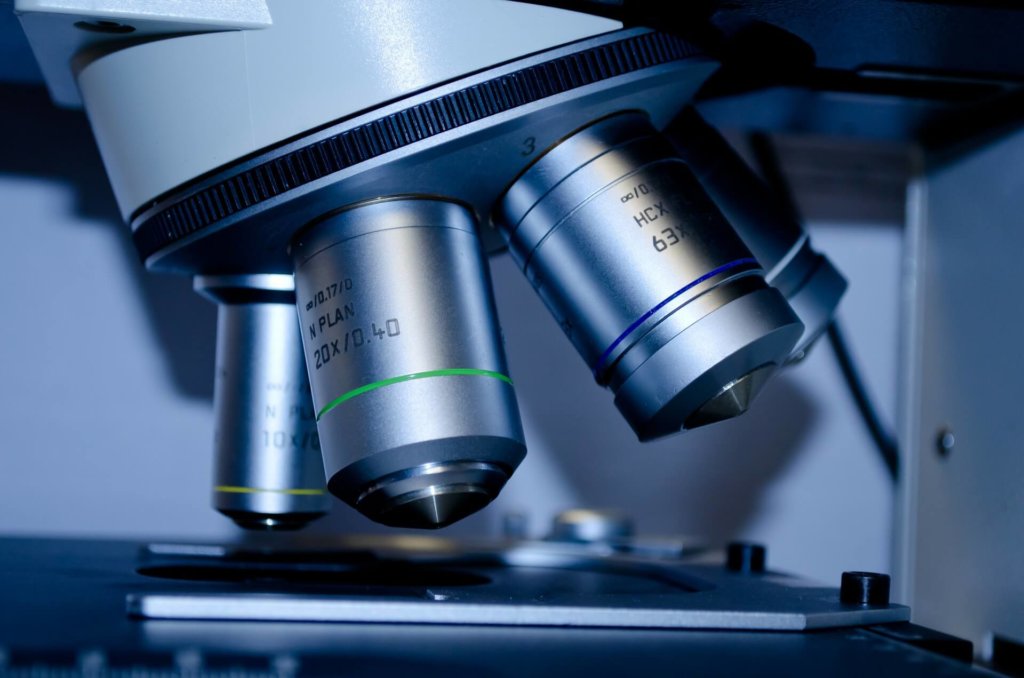 When it comes to research, funding matters.

It sounds obvious, and it is, but when the numbers are put to paper the statement takes on new meaning.

With more than half of the 151 laboratories included in the study, it’s no surprise that Ontario sits at the top of the list in terms of the number of researchers and allocation of research funding. Of the $157 million dollars raised for research between 2015 and 2019 in Canada, nearly $98 million went to Ontario institutions.

Quebec and Alberta were second and third with $22 million and $20 million respectively.

The good news is – funding for brain tumour research is increasing year over year! Between the years 2015 and 2019, the average contribution to brain cancer research rose from about $18 million/yr to about $23 million.

But there are disparities in the research world, depending on the malady. The students used 2015 data comparing cancers, and breast cancer research led the pack with nearly $64 million dollars (or 22.5 per cent of all cancer funding that year. Brain tumours came in at $24 million, while lung cancer research received about $14 million.

Considering the massive advancements in the treatment of breast cancer, the evidence is there that funding research works in a big way.

The pandemic took its toll on research and research funding, according to the study. A survey of 46 countries from the Global Cancer Coalitions Network that found two-thirds of participating organizations experienced funding reductions of nearly 50 per cent, and two-thirds having their projects delayed or halted as a result of COVID-19. These difficulties are additional to those already faced by laboratories competing for a limited pool of funds.

That’s why Brain Tumour Foundation of Canada invests in grants that not only bolster established researchers, but promote and uplift those entering the field. Funding is the biggest barrier to research, but there are also data gaps in part due to a lack of participation or difficulty reaching research laboratories.

However, we see this as an opportunity for more outreach to Canadian researchers, and create more awareness of the funding assistance we can provide them.

Brain Tumour Foundation of Canada is more committed than ever to addressing a growing need for more dollars for brain tumour research and more collaboration across the country.