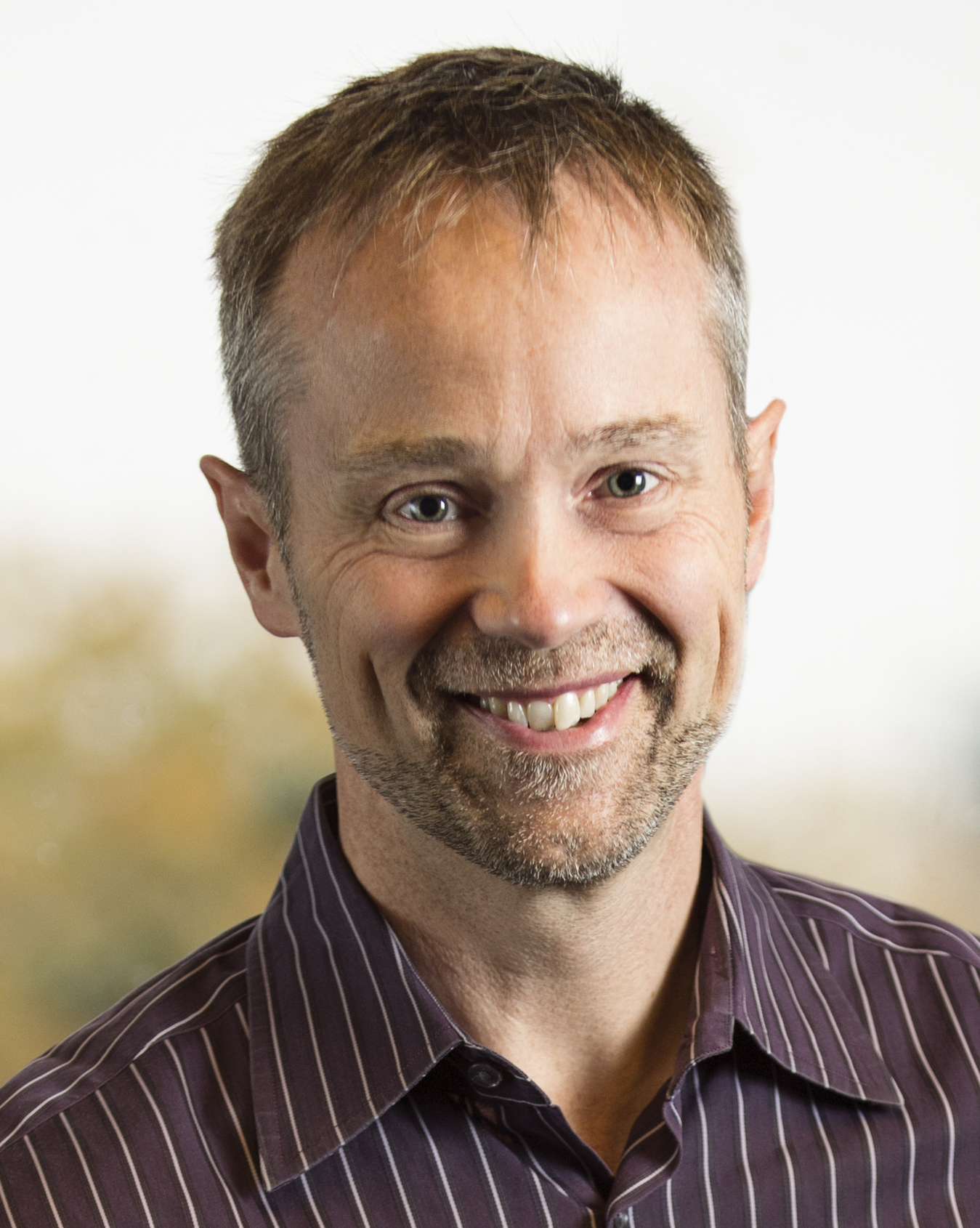 Patients with brain metastases have a number of treatment options, including surgery, stereotactic radiosurgery, whole brain radiotherapy (WBRT), systemic therapy and observation. WBRT is often used because it is effective, quick to organize and generally well tolerated. However, in some patients, it causes memory and/or cognitive impairment. Our preliminary work, using the pre-treatment magnetic resonance imaging in 46 patients, showed that age and the amount of white matter hyperintensities (regions of age-related degeneration) in the brain before WBRT predicted for worse neuro-cognitive outcomes after WBRT. We are collaborating with the Alliance for Clinical Trials in Oncology, which manages the data from two completed randomized clinical trials of WBRT and stereotactic radiosurgery. They have agreed to provide the pre-treatment imaging and post-treatment neurocognitive testing results on 417 patients, so we can investigate the relationship between the amount of white matter hyperintensities in the brain before WBRT and neuro-cognitive outcomes after WBRT.