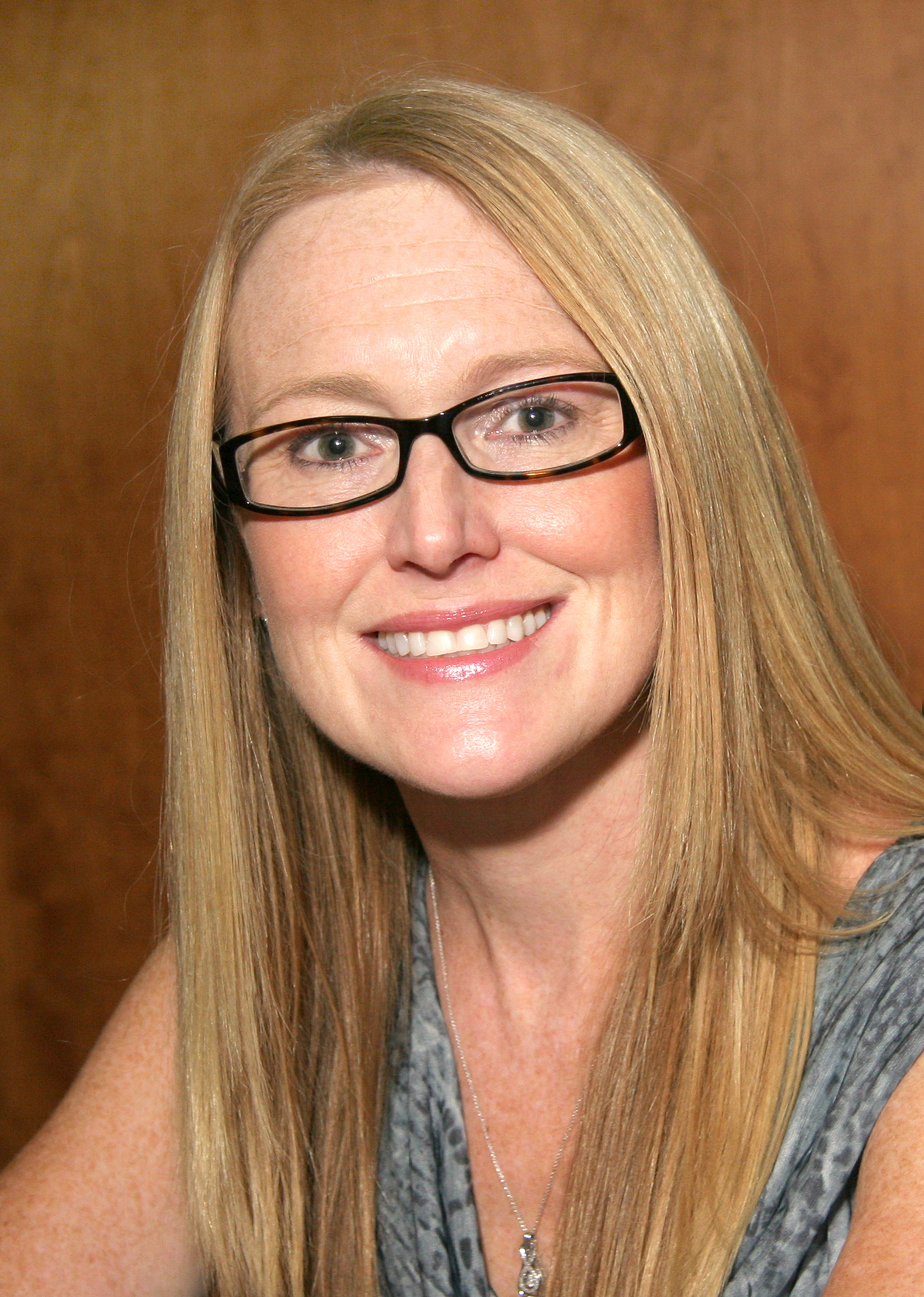 Lisa Porter – University of Windsor, ON

Project Title: “Exploring the Role of the Cancer Activated Microenvironment in the Progression of Glioblastoma: Potential Novel Avenues for Therapeutic Interventions”

Glioblastoma (GBM), a stage IV brain tumour, is among the most aggressive types of cancer. Current treatment options are suboptimal with extremely poor survival rates of approximately 15 months. GBM Tumour Initiating Cells (TICs) are at the source of therapy resistance, unpredictable aggressive progression of the disease and tumour recurrence in nearly all the patients. Tumour microenvironment of GBM is known to play an integral role in the disease progression but the function of its main components, cancer associated fibroblasts (CAFs) and endothelial cells (ECs), in the regulation of TIC-mediated effects, remains largely undiscovered in glioblastoma. CAFs and ECs contribute to progression of several types of cancer through the structural/chemical remodeling of tumour microenvironment and formation of new blood vessels, respectively. Whether CAFs and ECs can cooperate to perpetuate the malignant behaviour of TICs has not been determined. This project will investigate how CAFs and ECs in the microenvironment of GBM contribute to aggressiveness, therapy response and post- treatment tumour recurrence using a 3D
co-culture model of patient derived mini tumours in a dish (organoids). This project will generate data and material which can be further used and promote future high-profile discoveries towards uncovering multitarget, effective therapeutic approaches against this deadly cancer.

“This funding will allow us to dissect exciting data that has the potential to change the way that we are approaching treatment for one of the most aggressive forms of brain tumour, glioblastoma. We will focus not on the cancer cells themselves, which have eluted all treatment to date, but rather we will turn our focus to the supporting cells around the tumour. Data shows that these cells may be playing a permissive role, giving strength to the tumour to grow and evolve. By targeting these cells that are much easier to treat our group hypothesizes that we may weaken the tumour and make it more susceptible to standard treatments. We are excited to move this work forward and to share our findings with the brain tumour community. Each idea and project that researchers are able to work on, brings the entire field closer to the goal of eliminating brain tumours and the pain and suffering that come along with them. We can’t do it without the generosity and support of the donors, like the Rigg family and Vikes Kick Cancer, that support the BTFC. We are sincerely grateful for this funding – together we will #EndBrainTumours.”