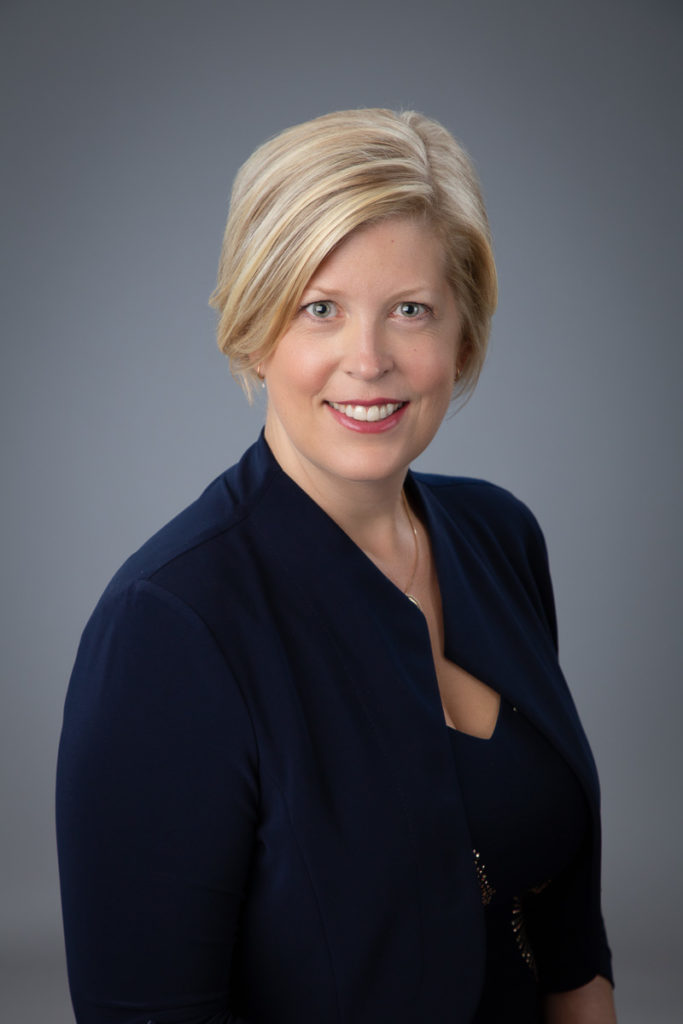 Headaches are like house guests. Some come and go. Others don’t want to leave; and become a real nuisance. Tracey’s headache lasted a full 6 months but it still wasn’t enough of a warning sign. What she had was a tumour in her brain, discovered when it caused hydrocephalus, put her in a coma for two days and she was just hours from death. Four brain surgeries later, Tracey is here to tell her story, and importantly, how she found ways to remain optimistic in the face of grave adversity.

Tracey isn’t someone who gets sick a lot. “I just get the big stuff!” she laughs. Tracey was working both as a nurse and nursing instructor, so ignored the headache that had been bothering her and one morning, when the headache was unbearable, diagnosed herself with sinusitis. She knew she needed to rest, so cleared her schedule to recover. Her parents and sister had both called but thought she was at work. Little did they know, that Tracey was at home but unconscious while her brain swelled.

On arrival at the hospital, a CT scan saw swelling on the brain. A surgeon put in a shunt and saved Tracey’s life. Tracey was discharged after a couple of days but had double vision, and the headaches came back. The following month, the headaches were even worse.

On Christmas Eve, Tracey was alone, nauseous, and afraid to fall asleep. In the middle of a snowstorm, she called 911 as she was afraid to drive. She wondered if the shunt was blocked. A scan that night found the brain tumour that had caused the swelling, a colloid cyst that was drained endoscopically, meaning that there was no need for invasive surgery and no need to have her head shaved again. Tracey was thankful.

Tracey’s brain tumour cannot be removed, but Tracey has had four brain surgeries to “get the goop out”. It’s been four years since the last surgery, the longest span of time between surgeries yet, and Tracey is optimistic that “maybe they got it”.

Tracey feels like she’s been in rehabilitation mode ever since. Her surgeon told her it takes about a year to recover, but after each surgery it feels as though it’s been taking longer each time. While Tracey isn’t ready to go back to nursing, her recovery has had positive elements too. She met her husband after her second brain surgery and they have a four-year-old daughter, adding to their blended family of three older children. “I have fantastic support, and so much to be grateful for”.

Tracey is ready to take the energy and the fulfilment she felt from nursing to give back to the brain tumour community by volunteering. She is also taking opportunities to speak at local events about the optimism she feels in spite of the uncertainties. Her mission is to inculcate hope and optimism in the minds of all sick people especially those with brain tumours. “There must have been a reason why I, a nurse, have this tumour,” she said. “Whatever the reason, I’m determined to learn from it and empower others with brain tumours to remain optimistic”.
When asked what advice she had for others who were facing a brain tumour diagnosis, Tracey’s message is simple: “Reach out! Look for support. It’s readily available! Once you realize there’s help available and you are not alone, you will find comfort and confidence to cope with your illness. I didn’t know about, or even think to look for, Brain Tumour Foundation of Canada. I found a Private Facebook Support Group though for the same tumour type as mine, which was super helpful, but I urge others to look for credible information, keep learning because information is powerful, and keep encouraging others to put more money to research and one day there will be a cure for brain tumours”.

Since sharing her story with us, Tracey stood up to present her story and share hope and optimism at ‘Vancouver Get Inspired Talks’. This is her presentation.