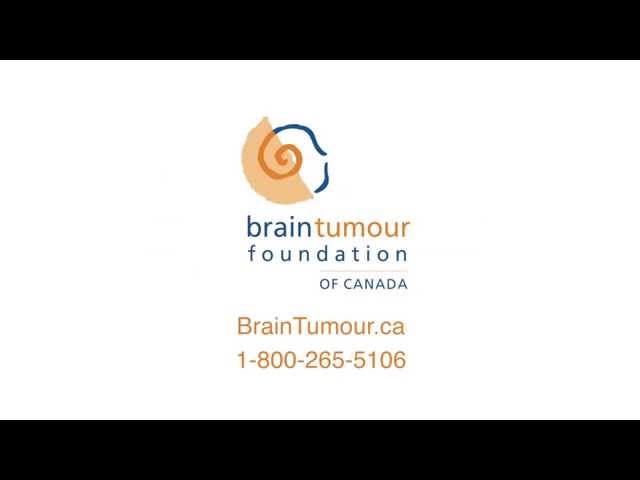 Cancer treatment has been revolutionized over the past fifty years. Today, you’re more likely than ever to survive cancer. Correction: … some cancers. Since the 1990s, brain cancer survival rates have not changed. Only one quarter of Canadians diagnosed survive this disease. Help us beat the flat-line. Donate today at BrainTumour.ca 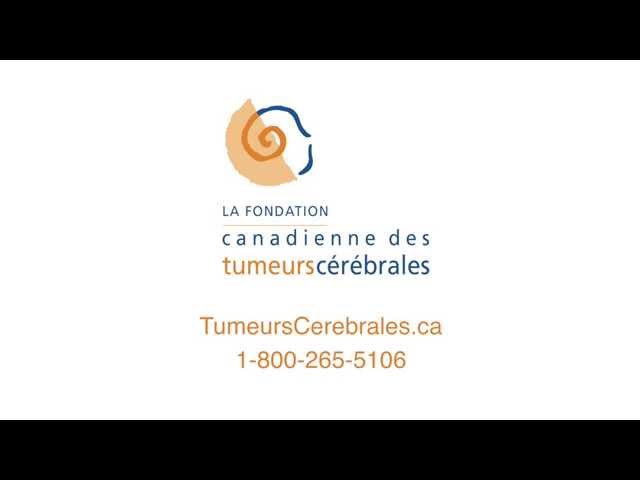 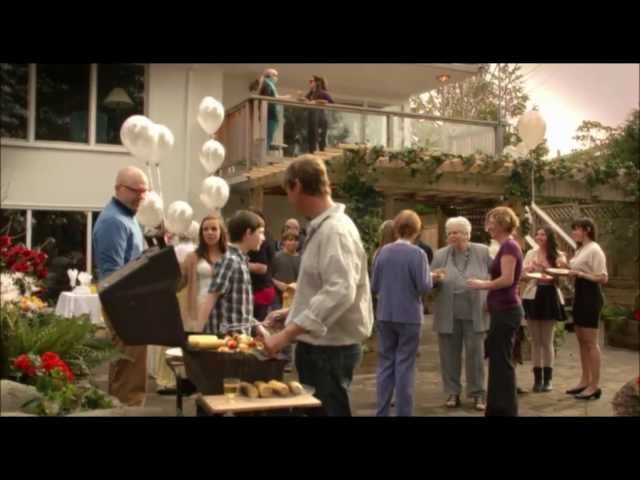 Early in 2012, members of the film and television industry from Canada and the United States came together to produce three Public Service Announcements for Brain Tumour Foundation of Canada. This effort was the result of the wish of 46-year old brain tumour activist Rob Blair who lost his 13-year battle with a brain tumour in August 2011. Near the end of his life, he expressed to his brother, filmmaker David Ray, a desire that he carry on his awareness raising efforts. Rob’s request was that David uses his talent and expertise to create a Public Service Announcement for the organization that supported him while he braved this devastating disease, Brain Tumour Foundation of Canada. Three commericals were created as a result of this wish. The spot titled “Balloons” pays direct tribute to Rob and all Canadians who needlessly lose their lives to brain tumours. 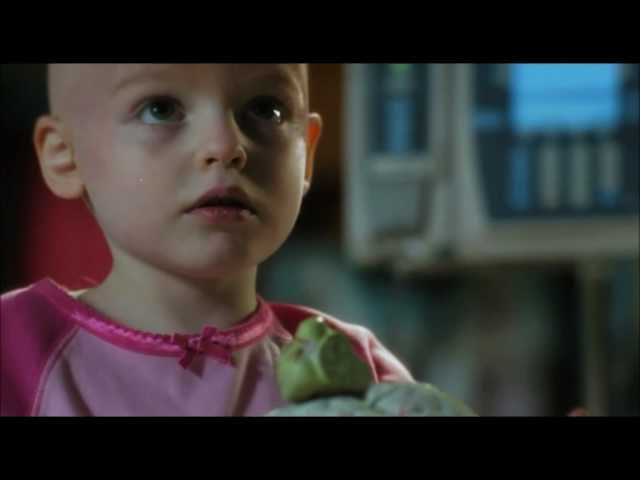 There’s so much we just don’t know about brain tumours. Like what causes a tumour — and how best to treat it. What we do know is that more than one Canadian is diagnosed every hour, of every day, and many of them are children. A brain tumour’s effects are complex and can last a lifetime. It’s why specialized programs the deal with the impact of a brain tumour are so critical. Your donations are critical to the quality of life of patients and to fund the research necessary to find the ever-elusive cure. www.braintumour.ca

Every hour of every day, at least one Canadian will learn that they have a brain tumour. Brain tumours don’t discriminate. We don’t know who or when they will strike. They can affect anyone. They don’t care where you live or what your background is. They’re unpredictable. Your donation to Brain Tumour Foundation of Canada helps lift the burden of a brain tumour by addressing patients’ quality of life needs while also funding the research necessary to find the ever-elusive cure.