Congratulations to the recipients of the 2021 Volunteer of Distinction Awards. 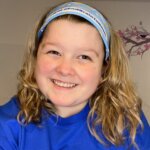 Alicia first started becoming involved in the brain tumour foundation and meetings in 2019 and did her first in-person walk in Sudbury. In 2020 she met Danielle, another volunteer award winner who introduced her to BTFC staff member Janic. 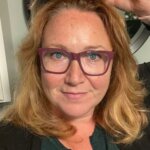 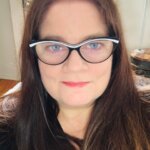 A good friend of Cindy, Lesley Ann Senior, was diagnosed with a brain tumour. She had undergone many surgeries and had been a long-time member of the Brain Tumour Foundation of Canada’s Ajax Support Group. That is how Cindy became involved with our Ajax Support Group. 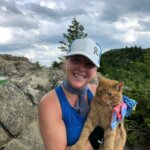 Kathy started volunteering for the Brain Tumour Foundation of Canada when the GOcervo program was launched in Quebec. Her fondest memory is the first meeting with the GOcervo families at the Quebec Aquarium.

Diana Schurer, Denis Raymond, and one further nominee who has chosen to remain anonymous.