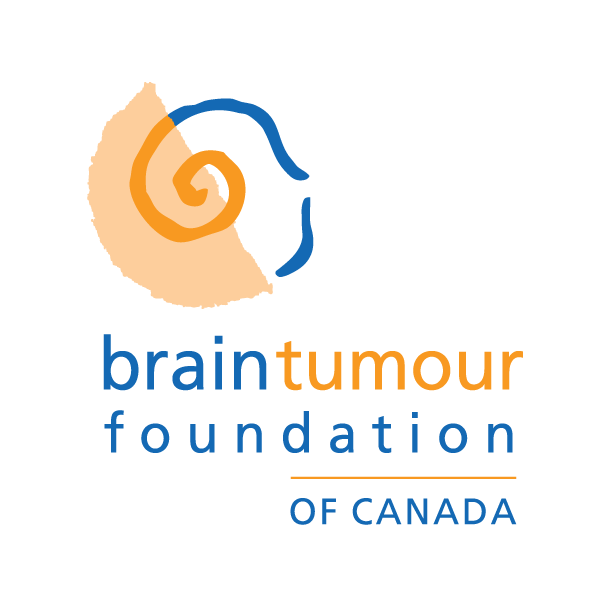 A few years ago, Brain Tumour Foundation of Canada identified the gap in available information on Canadian brain tumour patients and prioritized the development of a pan-Canadian surveillance report. The goal of the Brain Tumour Registry is to provide comprehensive data on the incidence, prevalence, mortality, and survival rates for all primary brain tumours, to better understand the patterns of occurrence and survival. This data helps guide Canadian research, raise awareness, secure government funding, and develop support programs.

We asked the Brain Tumour Registry team, which is comprised of Drs. Faith Davis, Yan Yuan and Emily Walker, a few questions to better understand the information contained in this new Survival and Prevalence Report.

BTFC: Previous reports focused on Central Nervous System tumours incidence and mortality. This new report is on survival and prevalence. Can you explain the differences?

Each report provides different types of surveillance measures, that when combined, provide a well-rounded picture of the frequency of central nervous system (CNS) tumours among Canadians, and the prognosis among those with CNS tumours. Incidence is a measure of how many people are newly diagnosed with CNS tumours over a given time period, as identified in the Canadian Cancer Registry (CCR). Mortality is a measure of the number of deaths among those diagnosed with CNS tumours over a period of time. These two measures are estimated based on the time period and do not necessarily reflect the exact same group of people. For example, some individuals who died during the period included in the estimates would have been diagnosed earlier, and would not have been included in the incidence estimates. Conversely, the survival and prevalence report uses data that allows us to follow a cohort of patients and look at their individual outcomes. In this report, we show the average length of survival for patients diagnosed with CNS tumours in Canada. Additionally, we combine incidence and survival to estimate prevalence, which is a measure of the number of Canadians living with a CNS tumour during the study period. While all of these measures are related, they reflect slightly different attributes of disease surveillance that can be used to better understand the burden of CNS tumours among Canadians.

What do you feel is the biggest takeaway for the general public from this report?

The intent of this report is to provide detailed information for those affected by CNS tumours, so that they can better understand prognosis and the total burden of CNS tumours in Canada.

We expect that different people will take different things from this report, based on how they are personally affected by a CNS tumour diagnosis.

What do you feel is the biggest takeaway for researchers?

The most valuable contribution to the scientific community is that this report provides the first comprehensive detailed Canadian estimates on the survival and prevalence of the CNS tumours by histology groupings. Historically, we have relied on data from the United States to estimate the Canadian numbers.

Combined with our previous incidence report which was published last year, we have provided the most comprehensive Canadian surveillance data on CNS tumours to date. However, more work is needed to improve the quality of the underlying cancer registry data. Both of our reports highlight what we still have to do on that front, which will hopefully encourage others in the field to bridge these gaps and address the limitations of the data.

Was there anything that surprised you about the data, now that the reporting area covers most of the country?

No – The results in this report were largely consistent with the results produced by our previous analysis of CNS tumours in four Canadian provinces (Ontario, British Columbia, Alberta and Manitoba) during 2010-15. Survival experiences were comparable to those reported in the US and Europe.

We did, however, adopt a different age grouping scheme in this report: we grouped patients into 0-14, 15-39, 40-64 and 65+ categories and showed that the 15-39 age group had the longest survival time for four histological categories (glioblastoma, anaplastic astrocytoma, malignant ependymoma, and malignant glioma NOS), relative to both children and adults ≥40 years of age. The age effect on survival experience was masked because a different age grouping was used in our previous 4-province report.

What do you feel are the biggest opportunities for research that can come from this data?

Planning research and allocating healthcare resources on CNS tumours relies on accurate information on the burden of the disease: the number of patient living with these tumours at any given time and region, and their survival experience. Given how rare these tumours are and the small size of the Canadian population, the lack of estimates on how many patients there are overall and in different geographic regions really limited our ability to conduct research or allocate adequate resources for CNS tumours in Canada. With these prevalence and survival estimates, we hope to see more resources for patients and an increase in research activities in Canada.

Similar to the incidence rate in BTRC’s 2021 pan-Canada report, the prevalence proportions and survival rates of brain tumours in this report were higher in some areas of the country than others. Are there any studies in the works to determine why this is the case?

As we pointed out in our previous and this current reports, the completeness of data on non-malignant tumours varies across provinces. The low age-standardized prevalence proportion reported in the Atlantic region may reflect the disproportionate underreporting of the non-malignant tumour diagnoses. Similarly, while we see differences in the survival rates of non-malignant CNS tumours among regions, it should be interpreted with abundance caution. For survival experience of patients diagnosed with malignant CNS tumours, Ontario had the highest overall survival rates assuming that these tumours were fully captured across all provinces.