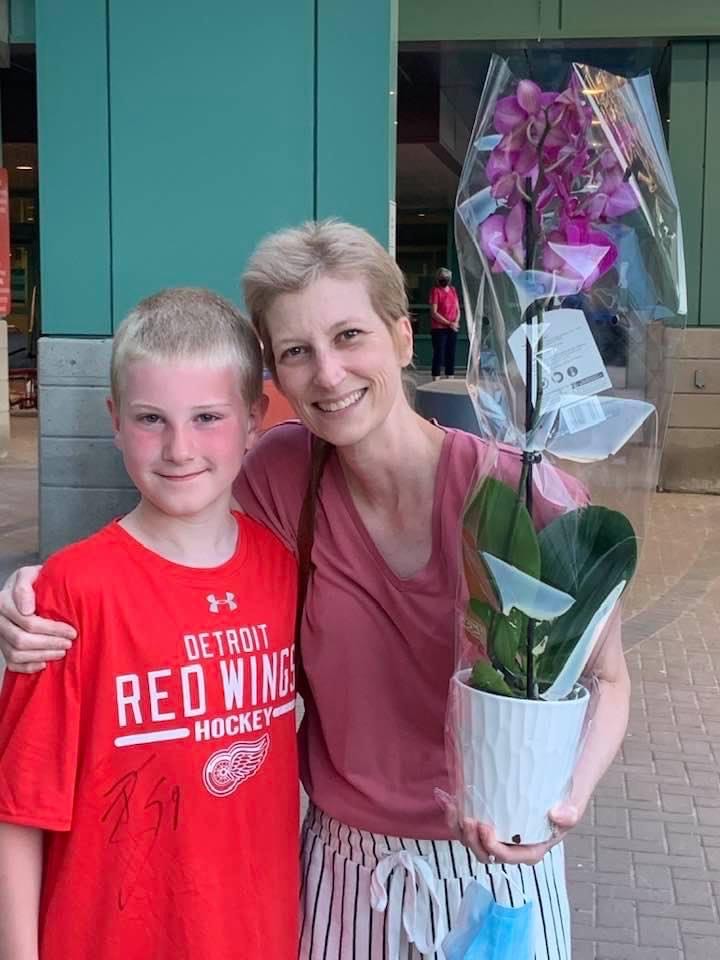 It’s a lottery that no family wants to win. Ten-year old Lukah Labrecque and his aunt, Josee, of Sudbury were both diagnosed with brain tumours within five months of one another in 2019.

But through their shared circumstances, they both found strength in each other, and themselves.

In July 2019, Josee recalls losing sensation in one side of her body. She was at home with her girls at the time, and ended up in the emergency department.

She said it was odd, but she felt a sense of relief after receiving her diagnosis. For the previous year she had bouts of migraines, nausea, vomiting, and sporadic losses of sight and balance. But nothing was concrete – or at least nothing gave her the idea that what was going on was anything close to a brain tumour. She wasn’t even sure there was something going on – which caused her a great deal of anxiety.

“When I finally found out what was causing my symptoms it was a relief,” she says. “I was just looking forward to no longer feeling ill all the time.” 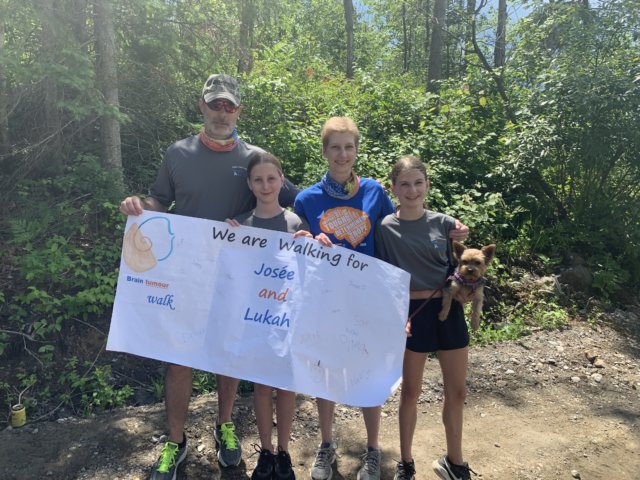 Six days later, Josee underwent a six-hour surgery to remove a 3cm medulloblastoma that was on her cerebellum. It was the start of a long process of 30 radiation treatments to her brain and spine.

As soon as Josee found out about the Brain Tumour Walk program, she knew she wanted to sign up and start fundraising.

“It brings me joy to be able to give back to the Brain Tumour Foundation of Canada,” she says. “I want to make people aware of the symptoms – and make a quicker diagnosis for people suffering.”

Josee said that since her diagnosis, she’s living her life more, and trying not to take anything for granted.

“I enjoy every day as much as I can,” she says. “I spend more time with my children and my husband. We now have sit-down dinners and do activities as a family rather than individually.”

She says it’s sad that it takes that kind of news to change your frame of thought, but the connection with her family has been a source of irreplaceable support.

“I couldn’t have gotten through this without the help of my family,” she says. “My sister, my brother, my parents… they were always there for me.”

And of course that includes her nephew, Lukah.

It only takes a minute talking to the fourth-grader to know this kid has a way with words. 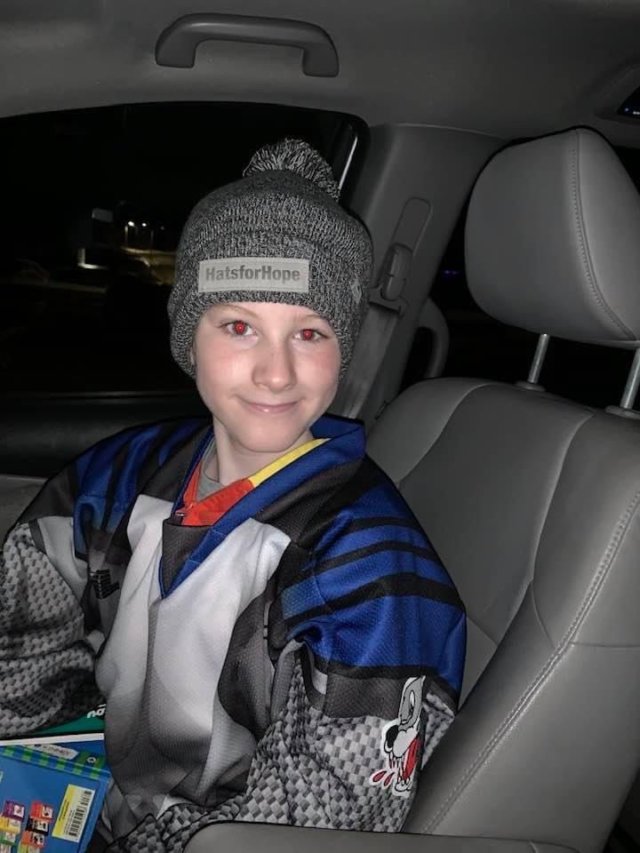 Lukah is a big Fortnite fan, and true to his gaming nature, when he received his diagnosis he knew how to deal with it.

“Grab a sniper and go,” he says, about as nonchalantly as anyone can.

For him, it all started with strange headaches that were very similar to migraines. He went in for an MRI, which led to a second contrast scan. It was after his contrast MRI that Lukah discovered ‘Gary’.

Gary is a tectal glioma – a small, low-grade tumour that is resting right at the top of Lukah’s brainstem. Lukah is regularly monitored for any signs of progression, and takes medication to deal with the migraines.

However… that wasn’t his biggest concern at the time.

“I learned I had that little friend in my head,” he says. “But the mind of the fourth grader doesn’t recall what’s happening… I was focusing on what game I should play.”

Both aunt and nephew were able to take comfort in one another, and Lukah said talking to Josee helped him understand more about Gary. Josee takes inspiration from Lukah’s kindness, thoughtfulness, and razor-sharp sense of humour. Their shared circumstance brought them closer together.

“Lukah is my hero,” she says. “He is always smiling and joking… He is truly an amazing kid.”

Lukah still continues to go to school, and gets in plenty of gaming time – especially with the hockey season cancelled due to COVID-19.

He may be a Peewee age goalie, but Lukah has already stopped shots from the pros. On a day like any other, Lukah and a friend were busy ‘slapping keyboards’ when his brother asked him to go outside and take some shots. CTV was here, he said.

So Lukah got his gear on and entered the circus.

As it turned out, Tyler Bertuzzi of the Detroit Red Wings had heard about Lukah and stopped by to take a few shots in the driveway. The resulting news exposure gave a shot in the arm to Josee’s fundraising campaign. Their walk team raised more than $15,000.