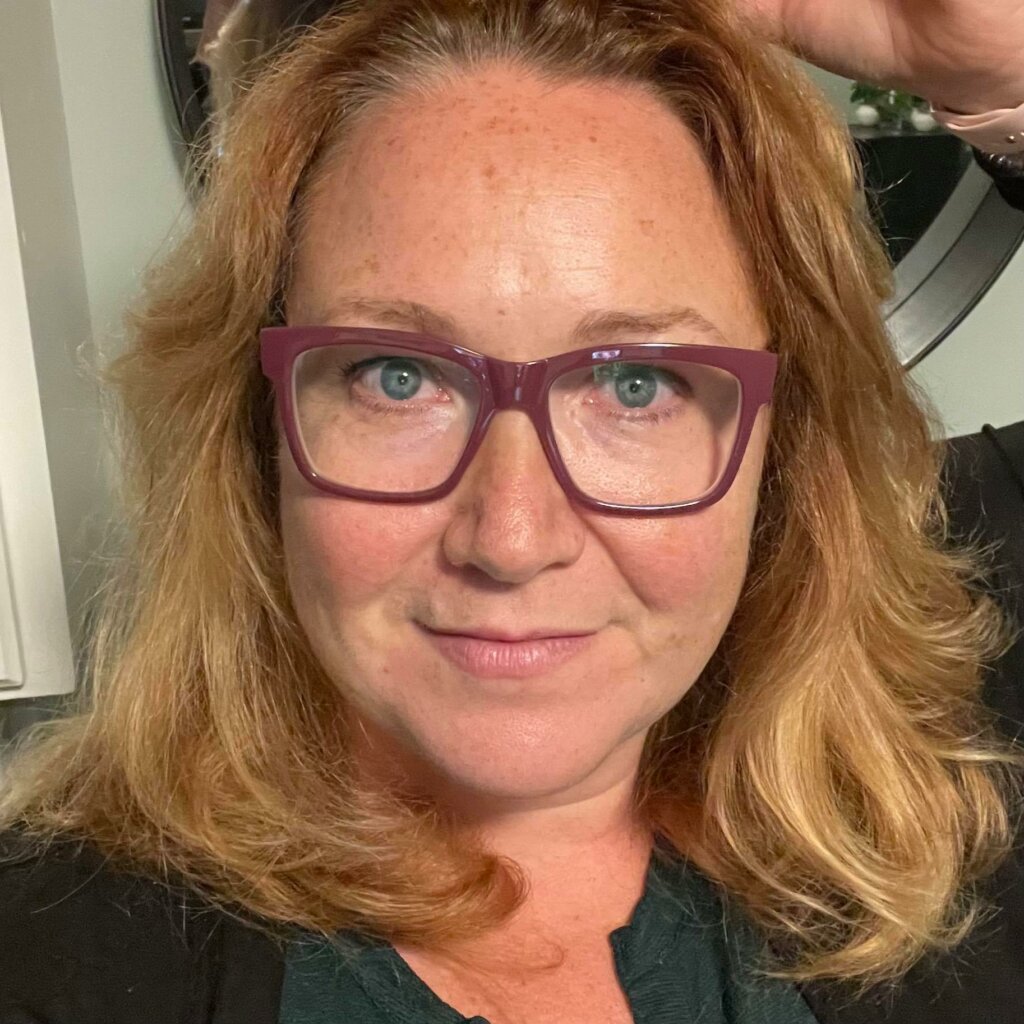 How did you start volunteering with Brain Tumour Foundation of Canada?

“This year marks my 7th year as a Volunteer Coordinator for the Brain Tumour Walk. Five of those years were on the Victoria Brain Tumour Walk Committee on the west coast. This year is my second year on the Halifax Brain Tumour Walk Committee on the east coast of Canada. This is my first year also Coordinating the Sydney Brain Tumour Walk. I became involved with the Brain Tumour Walk when we moved from Ontario to BC in 2015. My husband John, who was a sailor in the Canadian Armed Forces, had been posted there several times over his career, and this was known territory for him. As a newlywed military spouse, this was my first big posting move, I was unemployed, and I knew nobody. One of my closest friends was the Director for Programs & Services with the Brain Tumour Foundation of Canada at that time. She suggested that I join the Victoria Brain Tumour Walk Committee. Unlike most people who volunteer or participate in the Brain Tumour Walk, I did not know anyone in my immediate family or circle of friends who had a brain tumour (or so I thought). I went in with no idea what the walk entailed, how I would help, what I would be working towards or who I would be teaming up with. I could have easily been too intimidated to continue, but something told me that I needed to do this. On the day of my first walk, I met brain tumour survivors, friends and family who were there to support or commemorate their loved ones. We had a lot of participants from our community who just wanted to walk with us and be involved. I got to see encouragement, hope and love in its truest form.”

What is your fondest memory of volunteering with us?

“The last walk I did in Victoria. It was the first walk after Kaiden had passed away. Kaiden was the first person who I had met whose brain tumour ultimately took his life. I had seen support systems in the past for people who had died from their tumour as well as those who had survived their tumour. Kaiden’s family, friends and community came together for him on this day. They walked in his memory, and they walked for HOPE for the future. Seeing all of his siblings using their voice to spread awareness and honour their brother was touching AND it sparked a deeper fire in me.”

This year’s theme for volunteer week is Empathy in Action. What does empathy mean to you?  What’s the best piece of advice you have given, or someone has given?

“These questions go hand in hand. The best advice is to be Mindful. Try to think of how your words and actions affect others as well as your own path. Empathy in Action could be described as that as well. We never know what someone has gone through or what their current stressors are. Every person has their own story. Depending on the situation, we can just show empathy by being kind and mindful of our actions OR we can come out and ask “How can I support you today?”