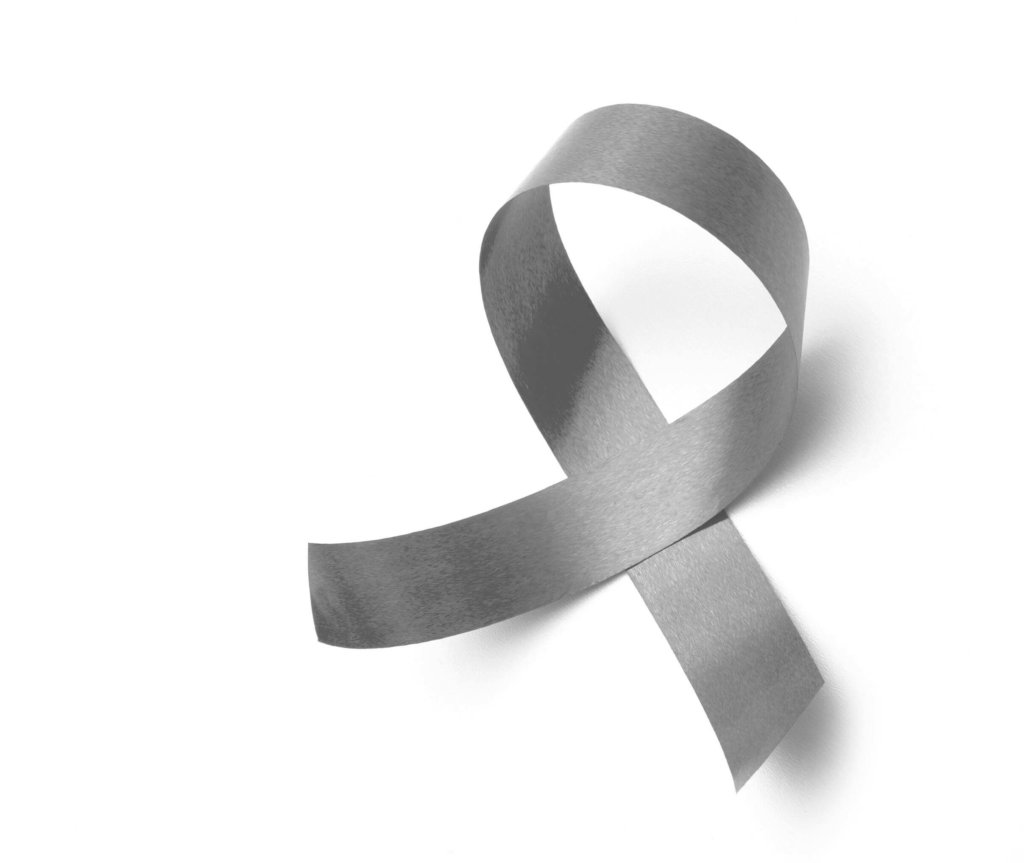 I would like to take the opportunity to share “our” story. It’s actually my best friend Anthony’s story, but I use the term “our” because when someone is diagnosed with a brain tumour, they don’t go through it alone. Everyone who loves and cares for the patient goes through it too. Not to take anything away from the patient themselves, and not comparing the loved one’s experience to what a patient goes through (surgery, radiation, side effects from the tumour, surgery, radiation and medication etc.), but from an emotional standpoint, it can take a toll on loved ones as well.

Our story begins in the winter of 2015. Anthony went for a CT scan for an unrelated reason, however the results ended up showing a small mass in his left lung. Not being sure what the mass was, he went in for a biopsy in January 2016. When the pathology report came back, it wasn’t believed to be cancer, but they weren’t sure exactly what it was. His doctor decided they would keep and eye on it and monitor it for any growth or change.

Flash forward to the summer of 2016. Anthony started complaining of frequent headaches (this wasn’t uncommon as he’d had headache issues as long as I’d known him) as well as dizziness and balance issues. I kept telling him he needed to get it checked out, but his answer was always the same: “I can’t, I’m afraid they’ll take my license away”. His job required him to constantly be on the road, visiting different jobs sites every day, often several on the same day. He was incredibly stubborn and wouldn’t get things checked out. On the morning of November 27, 2016, I got a text message from him. It said, “I’m in the hospital.” I immediately responded to find out what had happened. He told me he had had a seizure and they weren’t sure why. He told me that they were about to take him for a CT scan and he would message me later. While I wasn’t happy that he had a seizure, I was at least thankful it happened while in his living room and not while he was behind the wheel.

When he got the results of the CT scan, the neurologist told him it was a lesion on his brain. They didn’t know what caused it, nor how long it had been there. Eventually he was sent to a neurosurgeon, who informed him that it wasn’t a lesion, but was in fact a tumour. At this point it was believed to be low grade and non-malignant. They had talked about surgery, but no date was ever set.

After his thoracic specialist found out about the lesion in his brain, he said that the unidentified mass in his lung and now one in his brain, couldn’t be coincidence. He decided the biopsy needed to be repeated and this time the pathology was undeniable: Cancer! (Non-small cell lung cancer with ALK gene rearrangement). His thoracic specialist decided he wanted all of his care under one roof, so he was referred to another neurosurgeon. This doctor decided he needed to have the tumour removed sooner rather than later (although he too agreed with the original doctor that it was low grade and didn’t appear malignant) but, couldn’t understand what the original neurosurgeon was waiting for. 10 days later, on April 17, 2017, he had brain surgery. I can’t even begin to imagine how he was feeling, because for me personally, it was one of the most terrifying moments of my life. Thankfully he made it through surgery fine and was released from the hospital the following afternoon. A few weeks later he went for 5 consecutive days of standard radiation treatments. He lost patches of hair and went through the usual tiredness, nausea and vomiting, headache etc. And then the pathology results: CANCER! Even though both neurosurgeons said it didn’t present as cancer on the scans, the pathology told the truth.

He met with the oncologist to talk about treatment options. Because of the type of cancer, oral medication was his best option. However, it wasn’t covered by OHIP. He was told that depending on which medication they used, the cost could be between $7,000-$45,000/month.

It was suggested he apply for clinical trials at Princess Margaret Hospital. His work benefits agreed to cover the cost of his medications, but what if he couldn’t work? He would lose those benefits. We agreed that applying for the trials was probably his best option. He applied and was thankfully accepted. However, he was rejected for the first medication the doctor wanted to try, as due to surgery and radiation he no longer had an active brain tumour. He was started on another medication and we hoped for the best.

That hope didn’t last long. On the last Friday in July, he went to an appointment with his radiologist. She told him she wanted him to report to the emergency room on Monday morning to meet with his neurosurgeon. He went in first thing Monday and met with the neurosurgeon. The tumour was back…well 5 to be exact, and in different locations from the original tumour. Four of them were deemed inoperable.

On August 3, 2017, just three and a half months after his first surgery, he was having brain surgery yet again. He came through with flying colours once again. A few weeks later, came the radiation. This time they decided to do stereotactic radiosurgery. They told him when they mapped his brain, if they saw anything new developing, they would get it all at the same time. He spent almost two hours in the machine to get mapped and another 3 hours getting the actual radiation treatment. If you’ve never seen the cage that a patient’s head gets placed in, I suggest you google it. He talked about the pain that the screws caused that held the cage to his head (he described them as similar to the screws that hold a Christmas tree into the stand) and then the cage is bolted to the table. This time the side effects were much worse. After having a severe headache for several weeks, he contacted his doctor. It turned out to be brain swelling from the radiation. They wanted to put him on steroids, but he really didn’t want to take them (as I said previously, he’s stubborn). Since one of the side effects of radiation can be memory loss, I kept saying “What if you end up forgetting me?” When he was finished with radiation, I received a text that read “Buon giorno bella, you look kind of familiar.” Well, it was good to see he hadn’t lost his sense of humour. They ended up changing his medication to one that is designed to work on brain tumours.

In March 2018, he was doing well enough to have his license reinstated. He didn’t tell me he had gotten it back, choosing to surprise me by coming for a visit for my birthday. He looked so healthy and vibrant. If you didn’t know he was sick, you would never have known. But it didn’t last long. Just two and a half weeks later, on April 9, 2018, he ended up in the hospital after another seizure. He was fully aware of what was happening, but he temporarily lost his ability to speak and some of his memory was gone. He didn’t remember his sisters at all. He remembered his wife and kids, but not their names. He also remembered me, but again, not my name.

He eventually regained his speech and most of his memory, but now he often struggles to find the word he wants. Scans showed a “band” where the original tumour was removed. The first thought was that the original tumour was growing back. After a more detailed scan, it was believed he’d developed necrosis from the radiation. He was sent to a neuro-oncologist. It was then determined that he had indeed developed necrosis, but it was from his chemo meds, not the radiation. While they were waiting to determine exactly what the band was, they treated him with a bunch of medications, which thankfully shrunk the band slightly. The neuro-oncologist took him off some of the meds he was on and gave him one that was better for dealing with necrosis. His team at Princess Margaret also changed his chemo meds, and this one is supposed to have better results on the brain.

It’s now July 2018, and I am happy to report that at the moment he is stable. No new tumours and no growth of the existing ones.

He’s had to retire from work, due to memory and vision issues he didn’t feel like he could give 100%. I bought him a Superman t-shirt for his birthday because he is my Superman. Still, I have to admit that every headache, bout of dizziness and routine scan brings about anxiety beyond words. It’s a wild rollercoaster ride beyond belief, with twists and turns, ups and downs. All you can do is strap in, hold on for dear life and pray that the track around the next bend is intact. I remain cautiously optimistic, however. I try to never give up hope: hope for him, hope for others in his position and the hope that nobody will have to experience this in the future.

If you, or anyone you know, ever experience the signs and symptoms of a brain tumour, please get it checked or encourage them to get it checked no matter how stubborn they may be. If there’s one thing I’ve learned from this, it’s better to be safe than sorry.

Update January, 2021: We are deeply saddened to learn that Anthony has passed away.