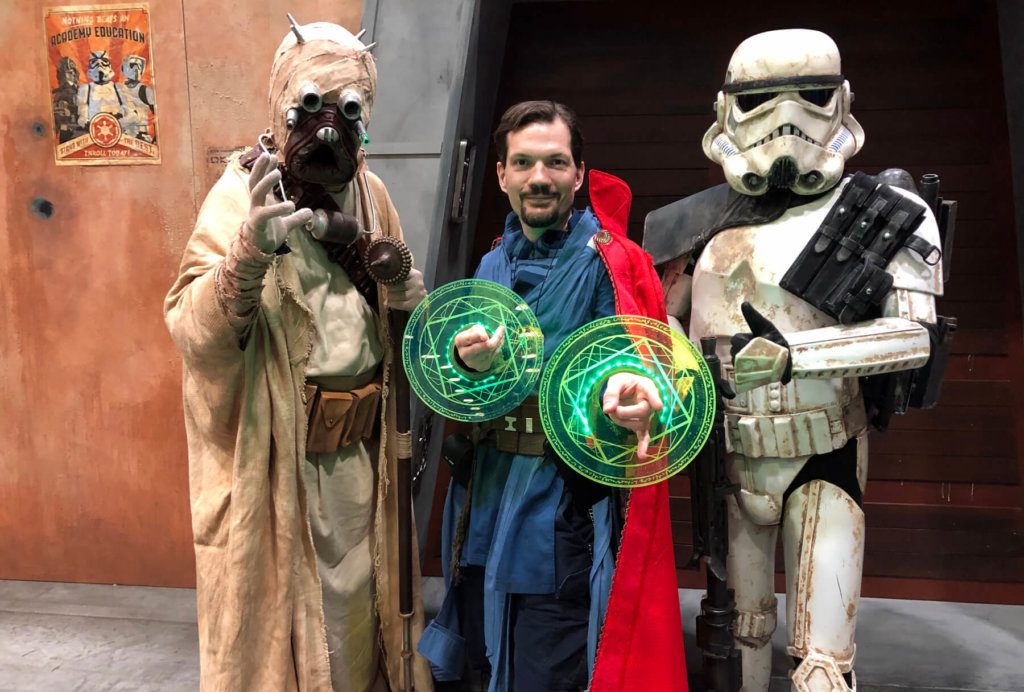 Brain tumours can leave a person with a lifetime of side effects, even when they are removed. However, with the right tools and a few tricks, they can be managed.

That’s the message Joshua Hunt of Whitehorse wants to get across as the media ambassador for the 2020 Whitehorse Brain Tumour Walk.

It’s been more than 20 years since Joshua underwent surgery for a non-malignant brain tumour.

He says it’s first important to understand that yes – non-malignant may not be cancerous but no – they are not without lasting, even lifelong effects.

“I may not have had cancer, but I had something that’s affected me,” he said. “I want people to know I’m doing okay and I’m coping well with it.” 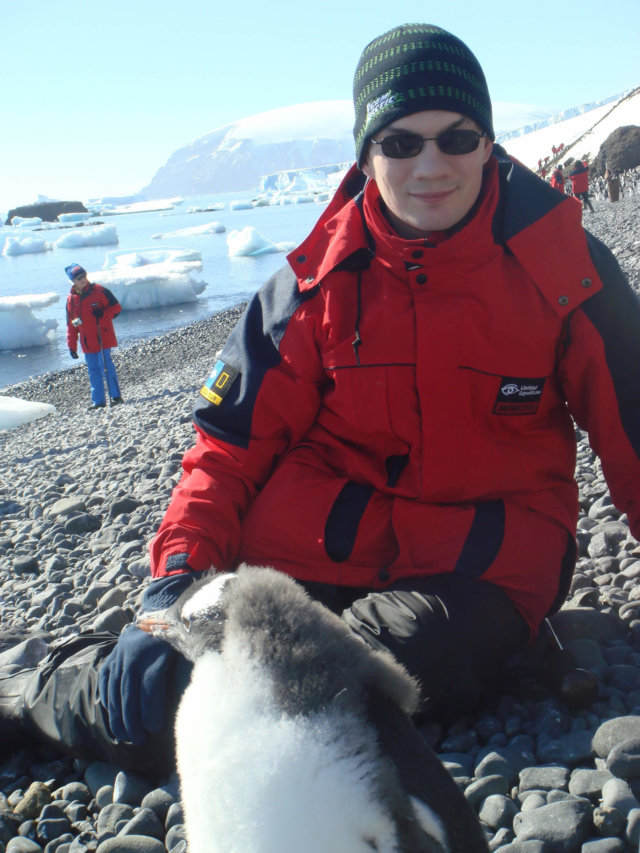 His right side is weakened, and he has attention issues. But, for every obstacle Joshua has a strategy. By sharing his tips and tricks, he said he wants to encourage other people with brain tumours that it is manageable.

His symptoms began with his right hand feeling sore and stiff. As time went on, his hand would spasm when he moved his fingers. At the time, Joshua was also getting migraines daily. However, he thought it was just stress from college. He thought the troubles with his hand were due to carpal tunnel syndrome.

When he visited the doctor about his carpal tunnel, they noticed his right leg was also ‘acting funny.’

They called Joshua back for an MRI, where they discovered his brain tumour.

The news didn’t devastate him, he says. Rather, it helped him get rid of irrational fears. There was something in his head and it needed to come out for him to feel better. Simple as that.

Still, it did leave him with muscle and nerve damage. However, he says that hasn’t stopped him from finding ways to minimize their effects.

Joshua is a big into comics, particularly Doctor Strange. He’s a relatable character. Strange was a neurosurgeon whose hands were irreparably damaged in an accident. Photos of Joshua at the Vancouver Comicon show him decked out in elaborate Dr. Strange cosplay.

It’s one of many conventions he has attended over the years.

He uses his left side more now, uses ice packs for migraines, and goes into a dark, quiet room when he’s over-stimulated. Crowded or loud situations, like going grocery shopping, can be overwhelming. He also uses a walking stick when needed, and for memory problems, using an iPhone calendar to set reminders for himself has been a huge help.

Joshua works in IT, and listens to music (including the Dr. Strange soundtrack) while working to help him focus.

“Anything instrumental,” he explains, adding. “Anything with words in it would defeat the purpose of me trying to concentrate.”

Joshua says he wants to get the message to all those starting their journey that their diagnosis doesn’t need to loom over their entire lives. He says he wants newly diagnosed people to see someone 20 years down the road who is living a normal life.

“In the beginning people are scared,” he says. “About what’s going to happen, and how their families are going to be able to cope with it.”

Family is crucial, Joshua says. It’s the number one place to go for love and support. He lives with his mother, who is a tremendous source of strength.

“She’s there to help me live life and enjoy what i love,” he says.

Being from a small centre like Whitehorse, there weren’t many others with brain tumours he could talk to. That changed after he discovered Brain Tumour Foundation of Canada’s online support groups. Not only was he able to connect with more people, he also got involved in the Brain Tumour Walk program.

Ever since he took part in his first walk, Joshua has been coming back, including virtual walks, as well as events in Vancouver and Whitehorse. He also went from a walker to a volunteer, handing out shirts and learning the inner workings of the walk process. Getting involved was a natural step.

“It’s something I wanted to do,” he says. “I’m passionate about raising money and bringing awareness for the cause. Even though it was years in the past, I wanted to help those starting on their journeys.”

Josh’s team is called the Defenders – named after the band of heroes led by Dr. Strange. It’s the original lineup, he points out – Dr. Strange, the Hulk, Silver Surfer and Submariner.

Brain Tumour Foundation of Canada is proud to have Joshua as its Whitehorse walk ambassador, and are thankful for the magic and optimism he spreads to those just starting their brain tumour journey.