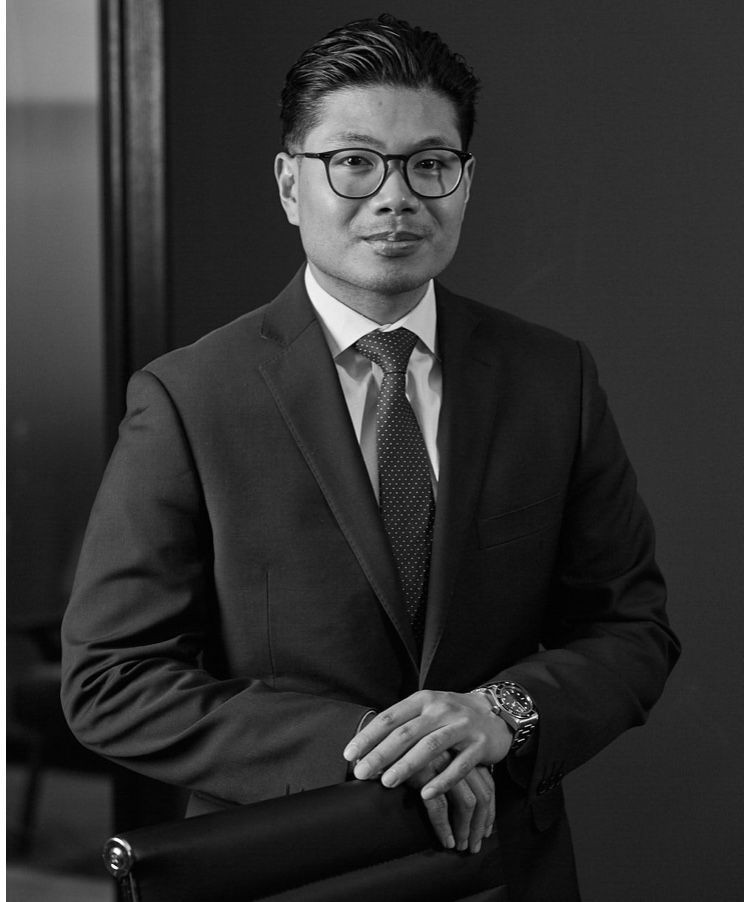 Sometimes, it takes and outsider’s view to completely change a person’s perspective on life.

For Daniel, it wasn’t the diagnosis, the 3.3cm acoustic neuroma wrapped around his hearing and facial nerve, or the 18.5 hour surgery that changed his perspective. It was a quiet moment in the hospital and a visit from a neighbour.

It all began in November of 2009, when Daniel began to lose hearing in his right ear. As a young music fan, he chalked it up to being too close to the speakers and thought it was of no real concern. However, other symptoms became apparent as well. His face began to droop and his right eyebrow was losing hair.

After visiting specialists, dermatologists, and having bloodwork done, Daniel was no closer to an answer.

That is, until he went for an MRI and got a call back the very same day.

“They told me to cancel my appointments and come in first thing,” he recalls. It was unnerving and added to the flood of emotions he was already experiencing with his then-unknown condition.

His family doctor informed him it was likely an acoustic neuroma. 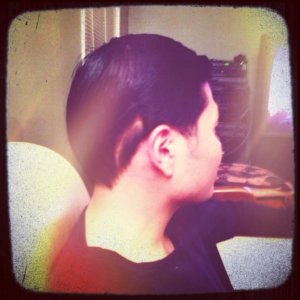 It’s easy to say don’t look for answers on the internet after your diagnosis, but the sudden nature of brain tumours often means patients want information quickly. At the time, Daniel didn’t know about Brain Tumour Foundation of Canada, so he turned to the Internet.

“I wish I would have known about them,” Dan says about Brain Tumour Foundation of Canada. “Had I known BTFC was there as a resource to me, it would have calmed me down.”

He kept his tumour under wraps from many of his close friends and family. Daniel says he wasn’t comfortable talking about it, because of the fear that arose when he did.

One of the most challenging things, he says, was seeing his family and friends worry and know that he was the cause of their concern. That, coupled with fear of the unknown for his surgery, caused great anxiety for Daniel.

However, those who knew and those who were closest to him stayed by his side throughout his surgery and recovery in hospital, and made possible the moment that changed a young man’s outlook on life.

While recovering in the hospital Daniel had a flurry of friends and family visit and check in on him. Still, he says he was filled with negative thoughts about the situation, why it had to happen to him, and feeling sorry for himself. He didn’t feel worthy of the support he received and the road to recovery seemed long and full of unknowns.

Then, he had a surprise visitor.

Someone from the neighbouring room popped his head in to see what was going on. Daniel explained he just had extensive surgery and felt completely horrible.

“He (the neighbour) takes a step back and is just like, ‘You’re lucky to have all of these people around you. My sister’s next door trying to survive a brain aneurism and she may not make it… and it’s just her and I.

At that moment, he went from a 23-year old kid to a man who put his life into perspective – and cemented his determination to use his brain tumour experience as a catalyst for change.

Daniel gained new motivation for his career, his fitness, and his rehabilitation. What should have been a year-long process took Daniel just six months to bounce back. 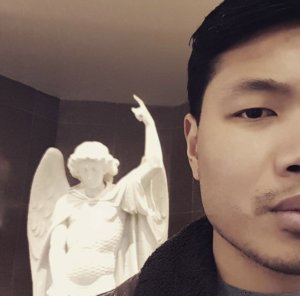 “I needed to use this as fuel as opposed to using it as an excuse for things being sidetracked by a couple months,” he says. “I use my surgery and what I went through as fuel and motivation to always push forward and never lose sight – at the end of the day things are going to be okay.”

It’s natural and okay to go through the emotions and to feel sorry for yourself, he says, but love and support may come from unexpected places. People may not vocalize it, but they are cheering you on. You have a support team around it that you might not even be aware of.

Daniel is now lending his support to the organization, recently joining Brain Tumour Foundation of Canada’s fundraising committee. It’s his way of securing a better future for people affected by brain tumours.

“I am here today, looking to give back,” he says. “I don’t want anyone to feel scared and nervous that everything is over. No one deserves to go through that roller coaster of emotions.”

Even in situations where you don’t feel in control, there are steps a person can take to feel less alone. The most important, he says, is to reach out to people who have been through a brain tumour diagnosis.

Now, as a part of the Brain Tumour Foundation of Canada family, he is helping to make sure people can do just that.