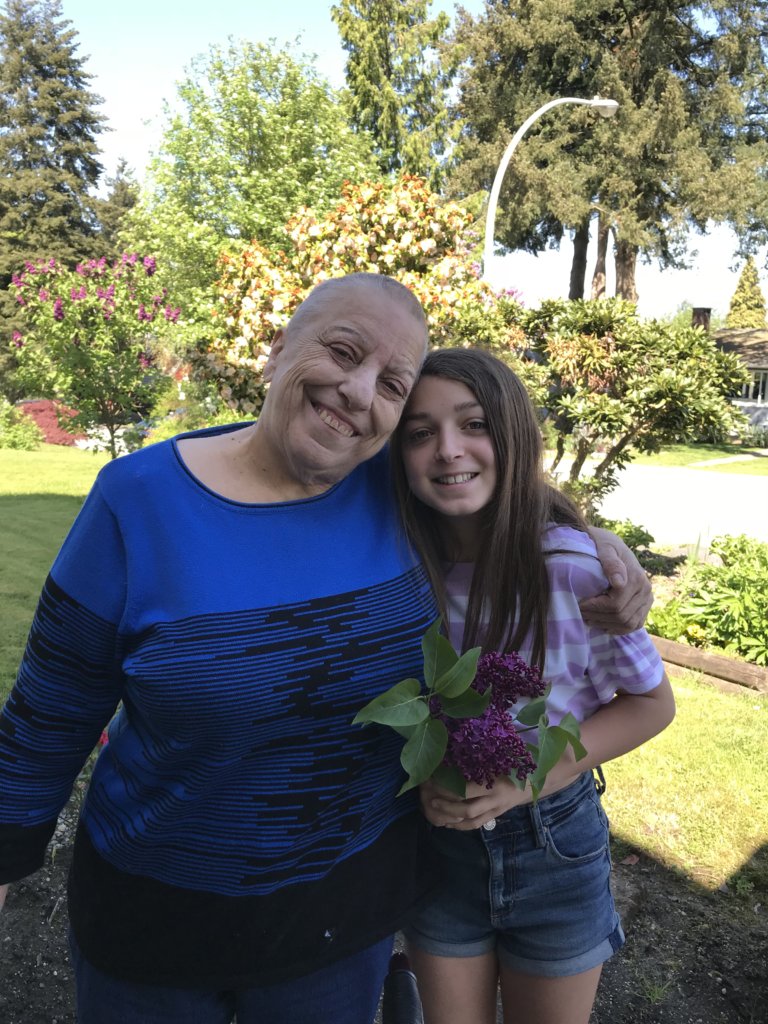 This is a message that my mother in law, Marina, wanted me to record on July 9, 2018. She lost her battle from glioblastoma on August 23, 2018, after five months of suffering.

On March 7, 2018, Marina was suppose to travel to Italy with her husband to celebrate their 50th anniversary with the family. Unfortunately the day before to leave she called me saying that something was wrong with her body and she felt “weird”. Her doctor was not available that day so we suggest her to go the ER just to double check if everything was ok. 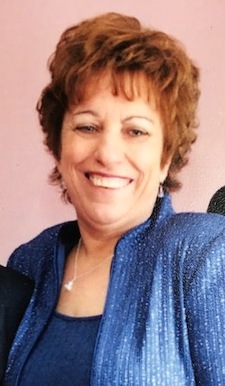 She was admitted to the hospital for a bladder infection and she had to postpone her flight to Italy. She had to stay few days, they ran lots of exams and then they sent her home with a cure for the infection.

After a week being home she had a fall, banged her head and ended up back in Emergency. She was admitted to the hospital, where an MRI found a mass in her brain. She had a surgery six days later to remove the mass.

After the operation, the biopsy result confirmed that she had brain cancer – more specifically, a stage 4 glioblastoma.

When the oncologist told us the news we didn’t know anything about cancer and especially we had no idea what glioblastoma was. The only thing that we understood clearly was that there was no cure, and they would try a round of radiation just to give her more time.

She started a round of radiation and for two months she was ok. She was very scared and would ask me every day why something like that happened to her. 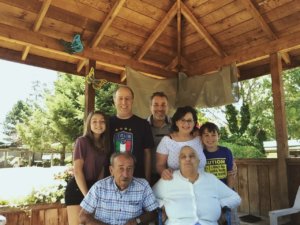 On July long weekend she ended up in the hospital and never came back. She was determined to go to the hospital because she didn’t want to die in her home and leave that memory with us. She was in the hospital for few weeks, in those few weeks she had nightmares, hallucinations and a stroke that took away her ability to talk.

Her big fear was that everyone would forget about her and what she went through and that is why I decided to share her journey.

To keep her memory alive I also wrote a cookbook in her honour. My mother-in-law didn’t want to die – nobody does – and I think cancer is one of the most evil things that can happen to a human being. But her brain tumour was even worse.