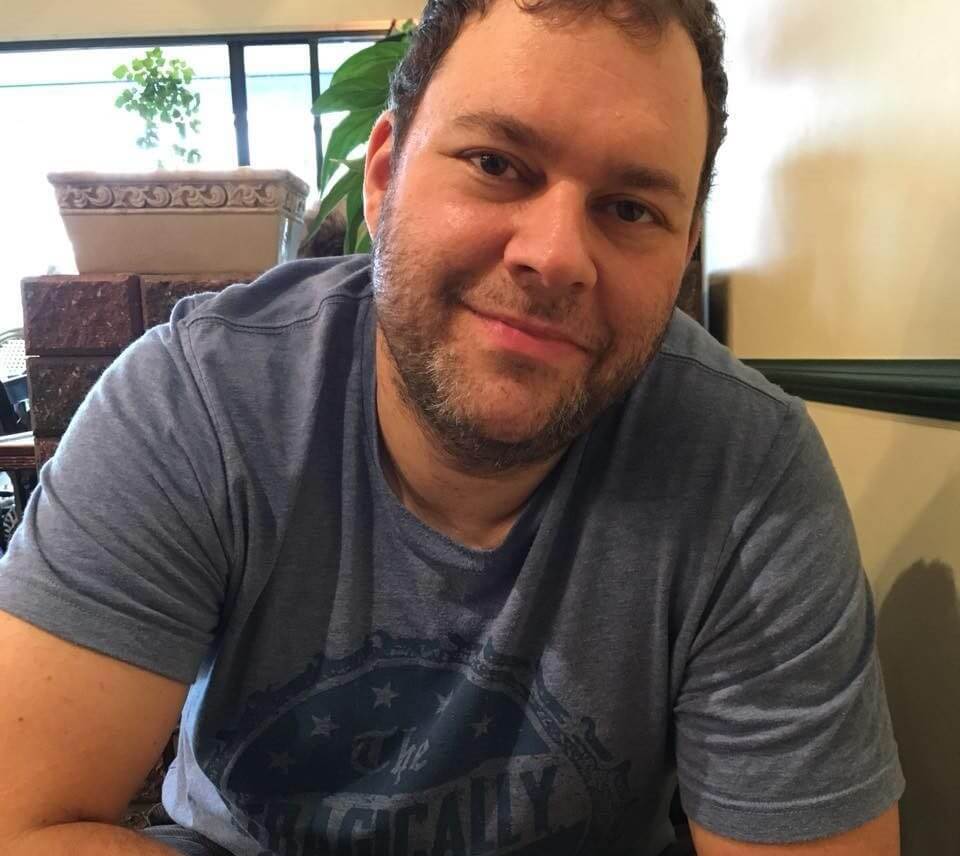 This February 23, 2019, it will have been 15 years since I collapsed in a grand mal seizure and was subsequently diagnosed with Glioblastoma (GB).

It’s been quite an adventure since the last time I shared my story (see below). I acquired a certain degree of double vision on my left eye — a long term effect of the radiation I had in 2004. Seeing double isn’t always a bad thing but I look forward to having that corrected. In 2016, I had a minor seizure as a result of my anti-seizure medication being low. Unfortunately, the seizure resulted in cognitive effects ultimately forcing me to take a break from my work as a cancer researcher. I do look forward to returning soon.

With the goal of completing the memoir of my cancer experience, I recently graduated with a Certificate in Creative Writing from Simon Fraser University. Hopefully, my story will be published soon!

As a long term survivor, I’ve had the honour of supporting others going through the diagnosis. In December, I decided to ask a number of Facebook brain cancer groups that I am a part of, to tell me a word or a few words that describe their experience with brain cancer. I received over 250 responses from around the world and was amazed to see the number of different words. I created this meaningful image and realized it captured feelings inside me I wasn’t even aware of.  I posted the image and received a number of responses such as:

I kept receiving words so updated the image, added more colour and made sure “Hope” stood out. I also made some words larger with a different colour to reflect that a number of people that had given me that particular word. Mostly positive thoughts are in the brain. Another way to express the feelings of hope, love, strength and courage that we all feel dealing with brain cancer.
Yaron Butterfield Dealing with a Diagnosis and a Recurrence My name is Yaron Butterfield and I was diagnosed with a glioblastoma multiforme (GB) in February 2004.  After a period of remission, the cancer recurred a year and a half later;  even when cancer returns, tumour reduction can happen.  I am an example of this and I hope my experience provides you with some inspiration and hope moving forward.

Approximately a year after completing chemotherapy and radiation, feeling positive, I gradually got stronger and had more energy. I was even able to travel to Iceland and took part in a marathon there. The full marathon, plus travelling with some sleepless nights, drinking and not eating healthy, was perhaps just too much. By October 2005, the cancer returned.  This was devastating to hear and after two months on a clinical trial drug, it had doubled in size.

While we have yet to find a cure, there is progress every year with new drugs and new techniques. In my case, I was placed back on temozolomide – one of the more common treatments for GBM.  I recall thinking at that time that if that did not work, there are other things to try. Over the course of 8 months, the tumour decreased significantly in size. That was almost 9 years ago and I have had clear MRIs ever since. I’ve realized that a fine balance of staying active mentally and physically while giving your mind, body and soul time to rest and heal is crucial.

It’s also important to know that cancer is essentially caused by changes in a person’s DNA, and what works for one person may not work for another person. A drug given to one individual might suppress cancer growth or eliminate it while it may not work at all or have negative side effects for a second individual. Researchers have made discoveries about specific genetic changes associated with some forms of brain cancer. This knowledge could eventually lead to treatments that target these unique features of an individual’s tumour. I take some comfort in knowing that if the cancer returns again, we might have new treatments.

I remember well the moment I was told that the tumour was growing again and that the support of family and friends was very helpful at that time. Attending support groups was also comforting.  I remained hopeful and employed whatever methods I could to help me feel like I was in control. Even now, I look at my daughter and tell myself that I am obligated to do anything and everything I can to heal and remain healthy for her sake.