Six years ago, Arlette Boghoskhan heard an ad on the radio for the Spring Sprint; now known as the Brain Tumour Walk. She hasn’t looked back since!

“I’m so happy to be walking with you all,” she says with a smile. “I return to the walk year after year; not only for the important projects– which the funds raised help make possible– but also for Brain Tumour Foundation of Canada staff, my fellow volunteers, and most importantly, the brain tumour community; the patients, survivors, caregivers, supporters, researchers, and the tireless doctors and nurses”. 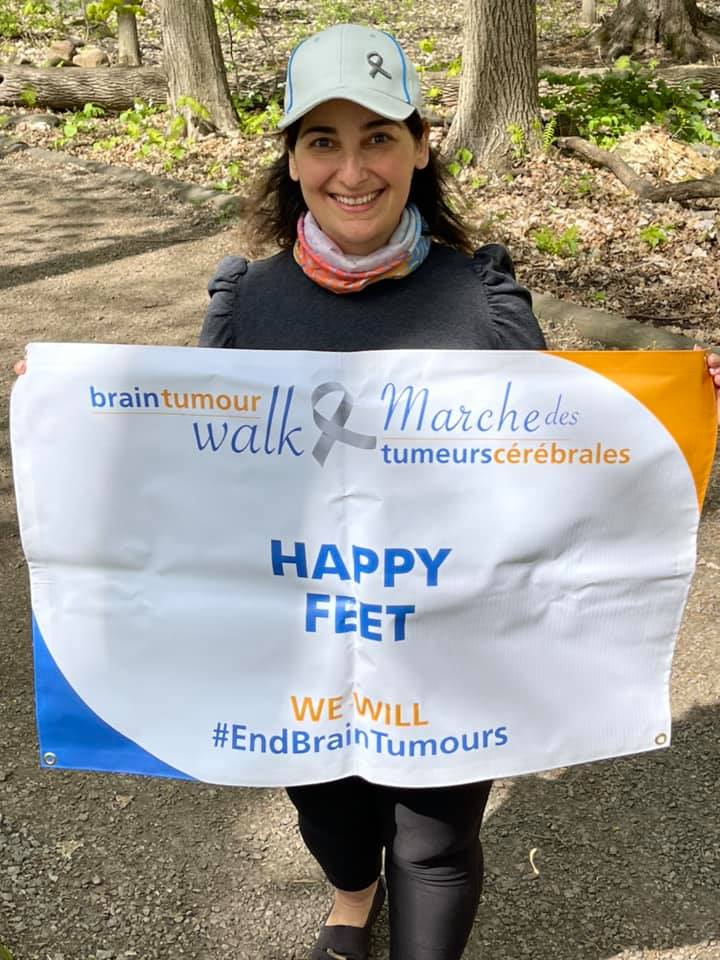 Arlette met her first brain tumour patient in 2002, who happened to be her father as his lung cancer metastasized to his brain. A few years later, her sister’s mother-in-law’s tumour had again returned.

“I visited her at the hospital regularly to support her through her surgeries. A few years later, I learned that one of my close high school friends had been diagnosed with a brain tumour, as had a cousin, just a few years my junior,” Arlette remembers.

Her first Brain Tumour Walk was in 2015. She was moved to have met her first pediatric patient, as young as 3 or 4 years old.

“At that moment, I understood there was no age limit. There remains a lot of research to be done in this area,” she explains.

Since that first walk, she has developed friendships, and devotedly coordinates the annual Montreal Walk.

“That close friend from high school, whom I’d see at the Montreal Brain Tumour Walk over the last few years unfortunately passed away from this devastating disease. This loss has further motivated me to continue supporting research, through my commitment to Brain Tumour Foundation of Canada, and the brain tumour community,” she states. 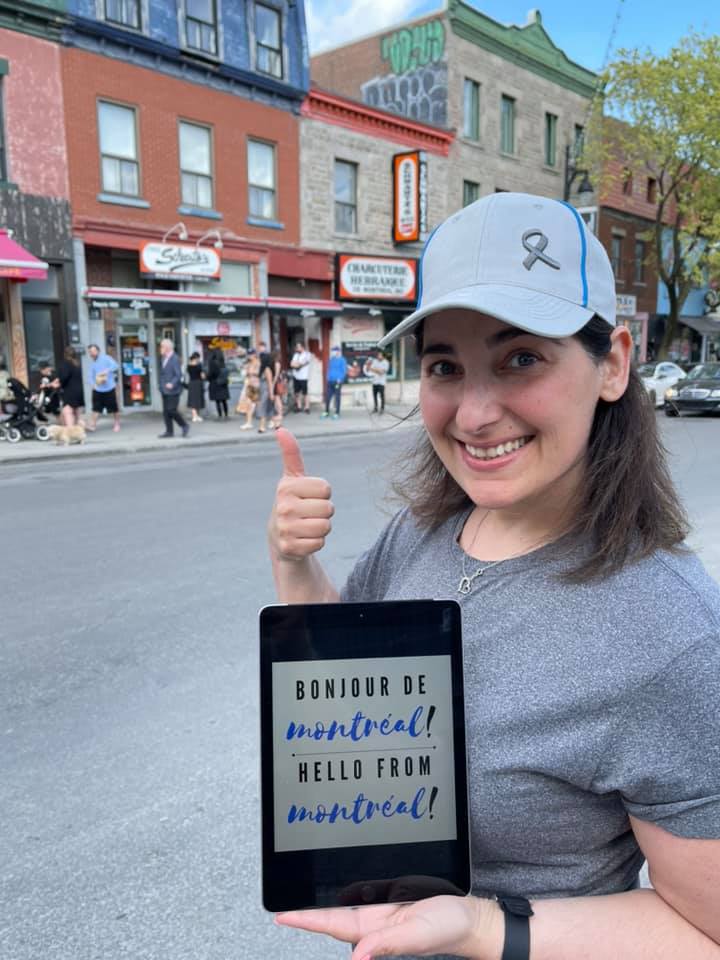 Today, Arlette is among the top five fundraisers in Montreal! In May, which is also Brain Tumour Awareness Month, she is hosting a smash cake giveaway contest for her Montreal-area donors, because “with every dollar raised we are helping to “smash” brain tumours!” she says proudly.

She plans to participate and cohost events in the walks in both Quebec City and Charlevoix in memory of those who have passed, but also in honour of those who are still here today.