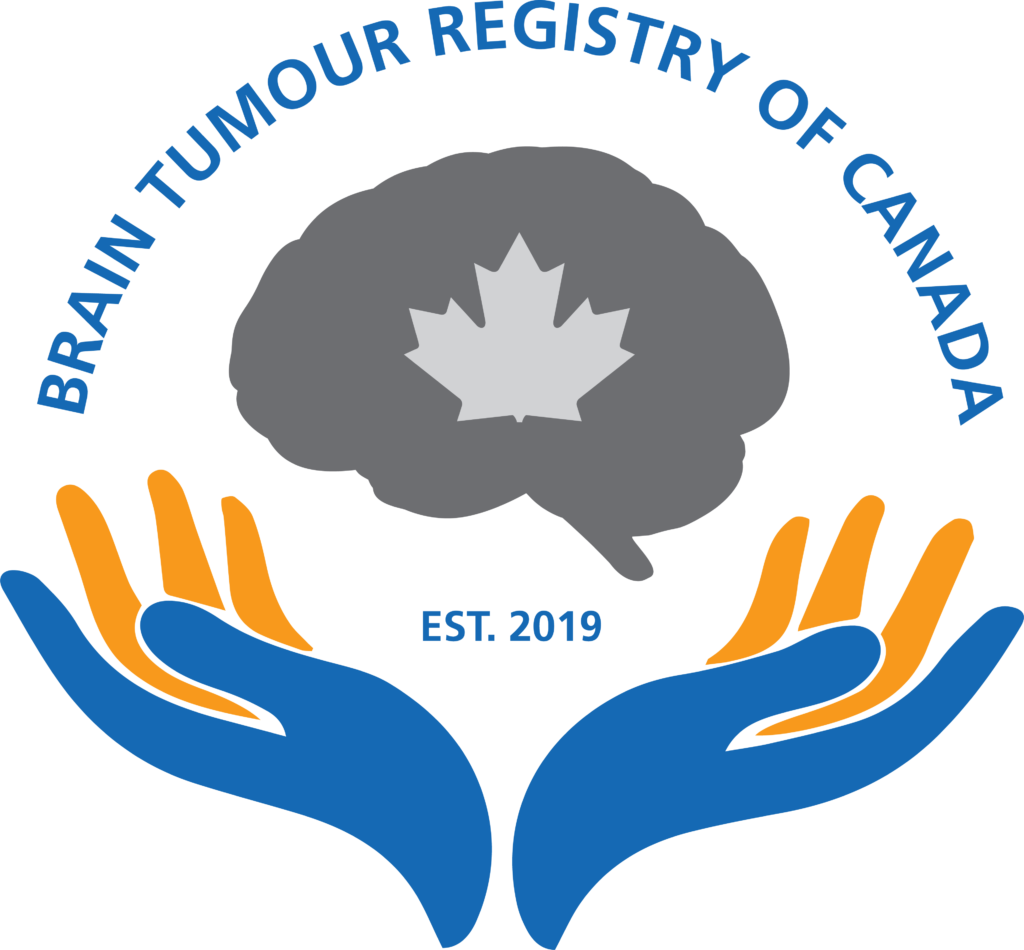 New figures released by the Brain Tumour Registry of Canada (BTRC) are providing an historic first snapshot of survival rates of both malignant and non-malignant brain tumours in Canada.

Funded by Brain Tumour Foundation of Canada, the first-ever BTRC Brain Tumour Survival Report looks at one, two, and five-year survival rates for all primary brain tumour patients across four provinces (Ontario, Manitoba, Alberta and British Columbia) between 2010 and 2015.

Findings show 64 per cent of all primary brain tumour patients survive at least five years after their diagnosis.

However, there is a wide variation between survival rates for patients with malignant and non-malignant brain tumours, tumour type, location and age at diagnoses.

“We are pleased to present these population-based survival data for primary brain tumours, but recognize that more work is needed,” says report author Dr. Faith Davis. “Our priorities are to expand this information to include all provinces and territories and to continue to support methods for cost-effective capture of all brain tumours in the cancer registry system. An urgent priority is to incorporate molecular marker data in cancer registries to ensure clinically-relevant, population–based survival data in the future.”

This report offers researchers new information with which they can identify groups of greatest need, and track both successes and areas of concern in treating brain tumours. Over time, patterns will become apparent as subsequent reports are generated.

For patients, this report provides – in the broadest possible terms – an average prognosis according to their age, gender, tumour type and location. While every patient’s journey is different, there are many patients outliving their prognosis giving hope for the future.

Any brain tumour is life-changing regardless of grade or stage. However, this distinction is relevant to cancer registrars tasked with compiling these data.

Glioblastoma – which recently claimed the lives of Canadian musical icons Gord Downie and Neil Peart – continues to have poor survival rates. While just six to seven per cent of adult patients diagnosed with glioblastoma will survive beyond five years this reflects treatment advances over the one percent reported in the 1970s and 1980s.

Glioblastoma accounts for about half of all malignant brain tumours and is the most intractable tumour type.

Meningioma – the most common brain tumour type found in women – has a considerably better prognosis. Sixty per-cent of women with malignant and 88 per cent with non-malignant tumours survive at least five years. Of note is the scarcity of research on meningioma in comparison to breast cancers that have approximately a 90 per cent survival rate.

Where the tumour is located also factors in heavily.

”These data show a wide range of survival experiences in the brain tumour population,” says Dr. Davis. “Tumours located in the pituitary and craniopharyngeal duct, spinal cord and cauda equina have over 90 per cent survival at five years, in contrast to tumours in the cerebrum with 23 per cent (adults) and 68 per cent (children) survival at five years.”

We hope this first Canadian snapshot will help focus new research initiatives and raise awareness about just how common brain tumours are.

A pan-Canadian report, using data from all provinces and territories and up to 2016 is due out later this year.

The full findings of the current Survival Report, along with the May 2019 Incidence Report, can be found at www.braintumourregistry.ca.