Today we remember, celebrate, and look to the future. Join us and learn more…

Kelly Northey’s smile was infectious, and her boundless energy touched every person she met in her short lifetime. She continues to touch Canadians’ lives every day, providing hope, comfort, and support through Brain Tumour Foundation of Canada. 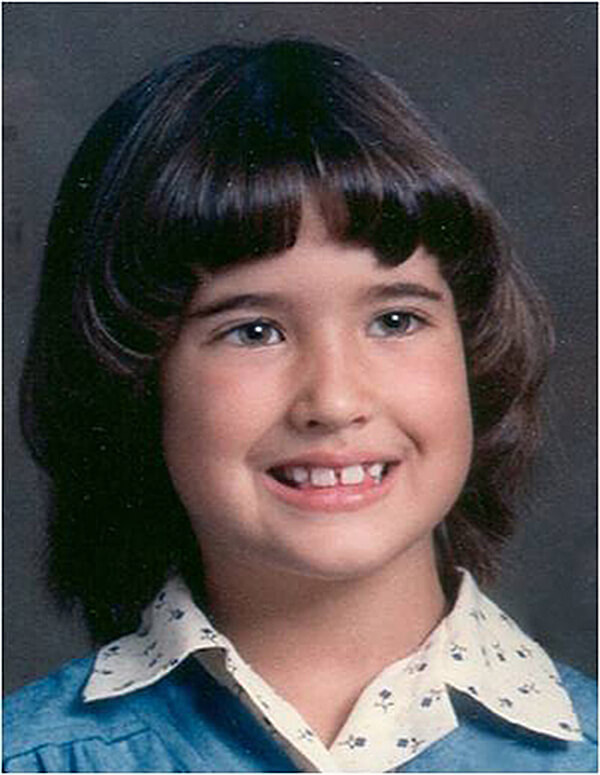 In January of 1982, after a six-month struggle, Kelly finally succumbed to the disease, but her legacy was to live on with the creation of Brain Tumour Foundation of Canada.

Kelly’s father, Steve Northey, Dr. Rolando Del Maestro – a neurosurgeon who was working on a brain research laboratory at the time – and his wife, Pamela, a neuroscience nurse, met around a kitchen table shortly after Kelly’s death to create a resource to aid families in a similar situation.

“It was a father’s way of dealing with his grief and trying to turn a bad thing into a good thing,” said Steve of his involvement in the foundation’s infancy. “It’s very gratifying in the sense we’ve been able to help so many thousands of people.”

Join us at the kitchen table 40 years later and hear what our founders have to say.