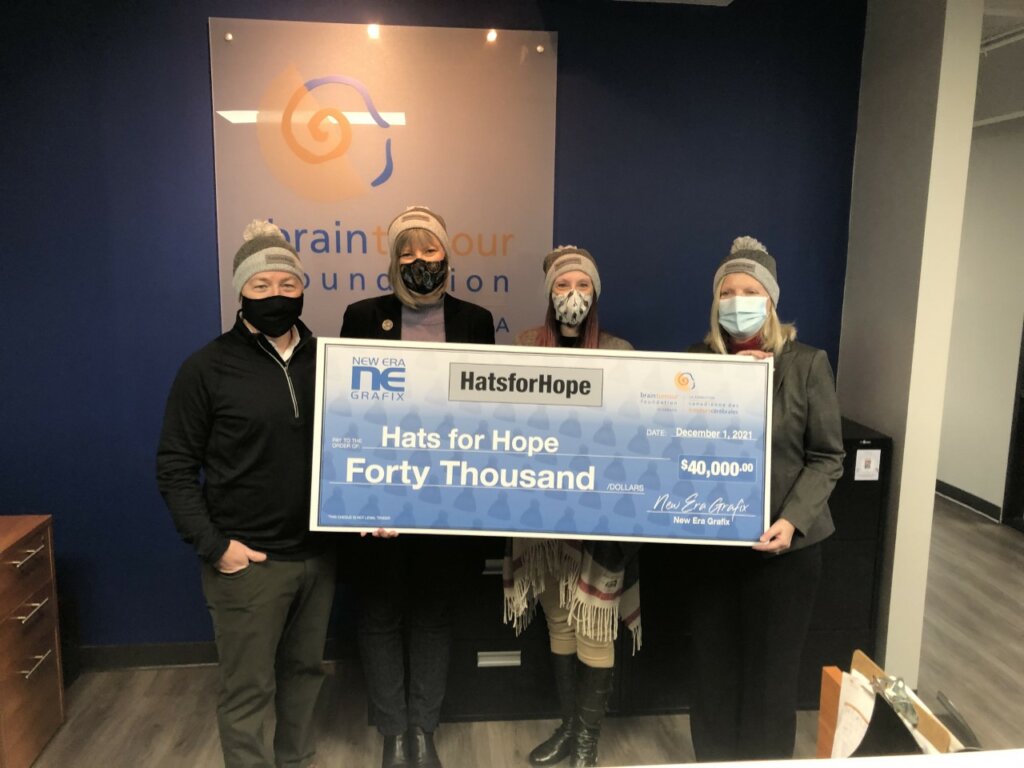 Hat by hat and toque by toque Canada rallied together on Sunday, October 24, 2021, for the 4th Annual Brain Cancer Awareness Day, bringing hope to our community. 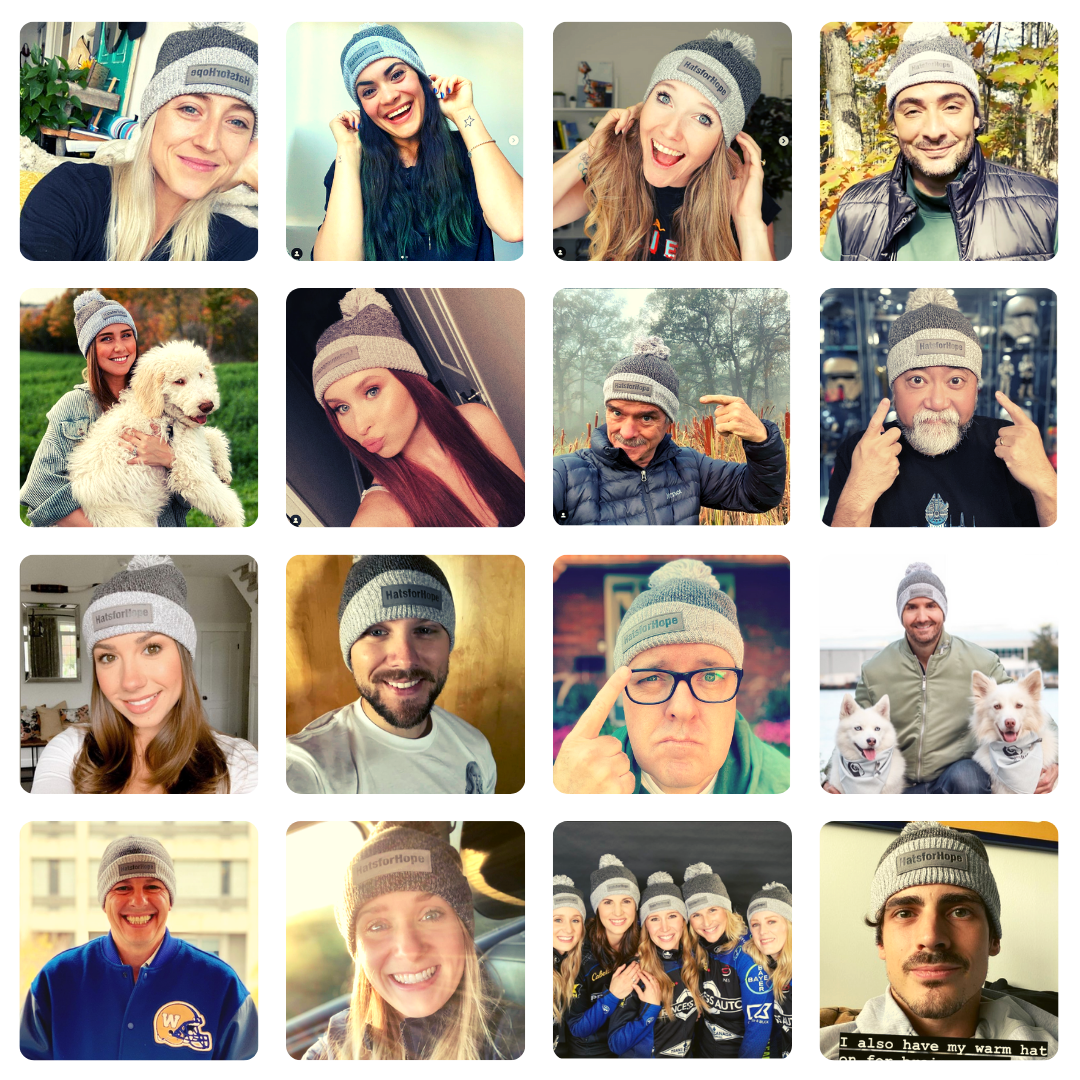 Hats for Hope is a social media campaign where we (Brain Tumour Foundation of Canada) ask everyone to wear a hat, take a photo and share it on social media on October 24 using the hashtag #HatsForHope. The goal of the campaign is to raise as much awareness as possible for brain cancer and encourage others to join in. For the third year in a row, and with the help of New Era Grafix Inc., we sold official Hats For Hope toques with proceeds coming back to the foundation. This year, we had a special custom toque design that couldn’t be found anywhere in stores! It was well received by our community and together we completed a hat trick for the campaign as we sold out of toques for the third year in a row!

Because you purchased a toque, we raised $40,000 in proceeds!

We were overwhelmed with hope and excitement on Brain Cancer Awareness Day as thousands of posts flooded our social media feeds. These posts did not go unnoticed as the campaign reached over 6 million people online that day! These posts compelled so many to take action by purchasing a toque, posting a photo, donating, and learning more about brain tumours. By coming together and wearing our toques, we were able to bring visibility to a disease is often invisible and show those affected that they are not alone. Over the past four years, these toques have become more than just something you wear on your head; they are a symbol of community, resilience, remembrance, and most importantly hope for those affected. 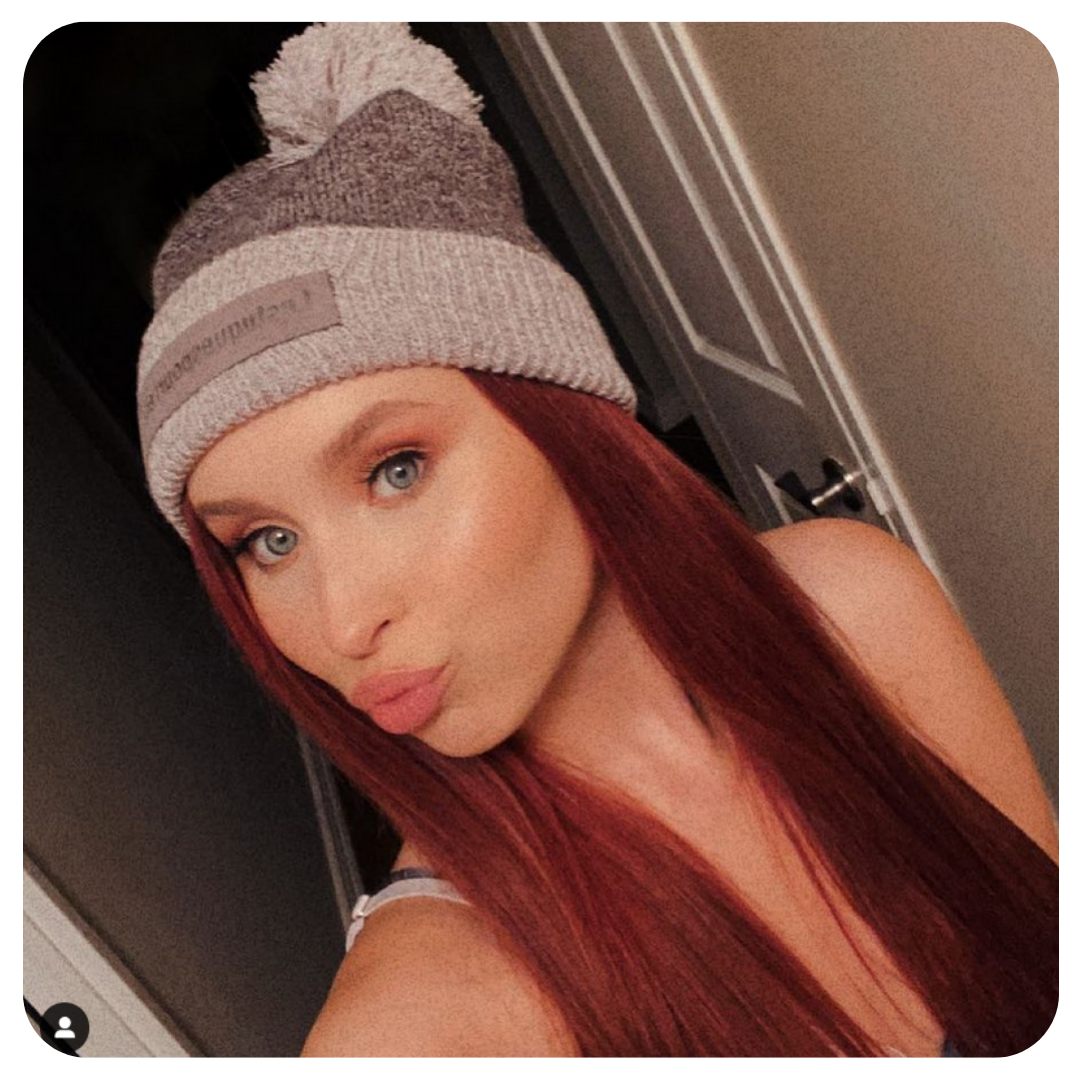 Along with posts from the public, we had a significant amount of participation from many Canadian influencers, including our national spokesperson, rising pop star Vivian Hicks, whose personal story touched so many.

Other notable names include:

Each and every post that day helped expand our reach and spread our message of hope across the country and beyond. 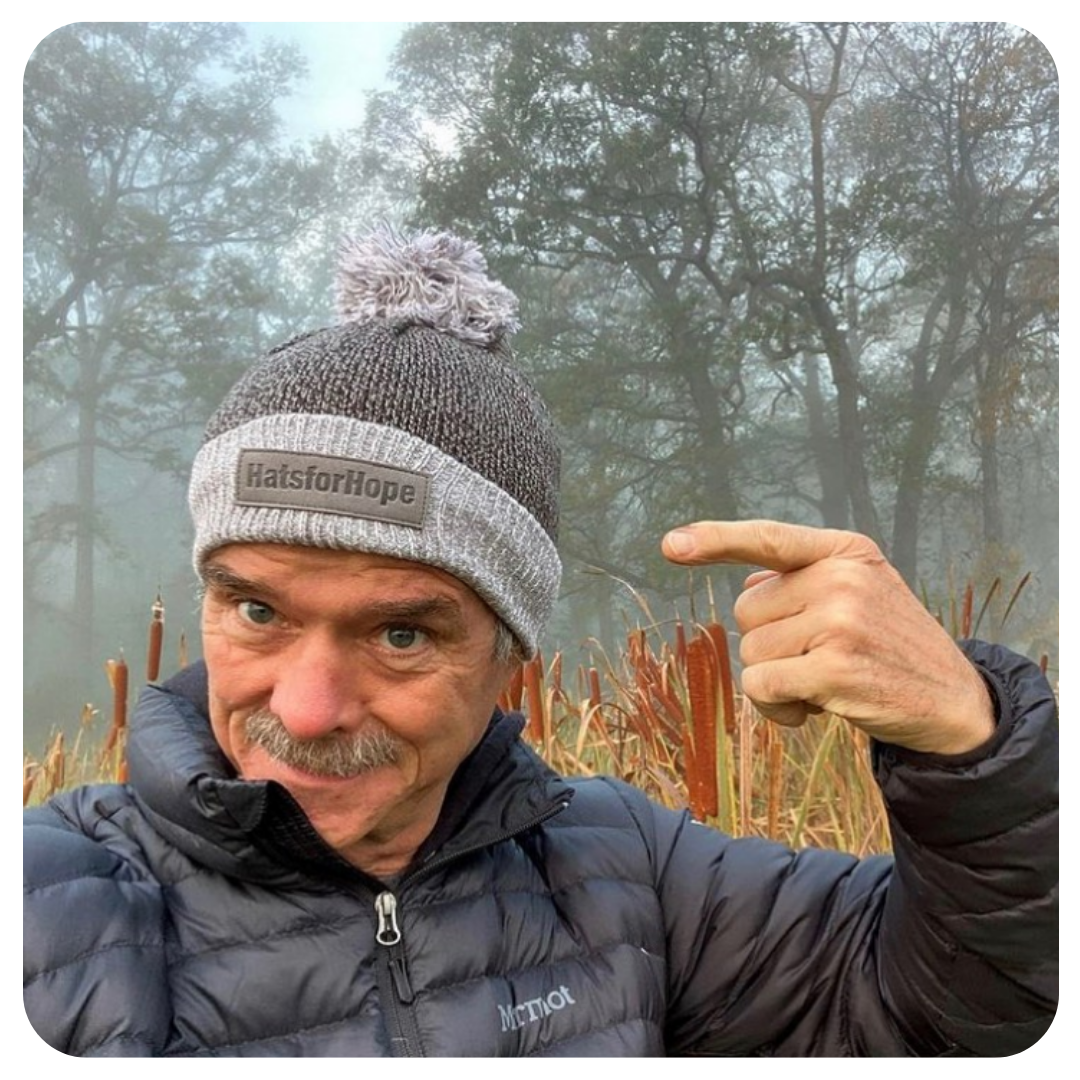 We would like to thank everyone who joined the Hats For Hope movement on October 24, 2021.

Because of you, we raised a total of $70,000 and reached over 6 million people online.

Thank you for joining us on October 24, 2021, and for recognizing Brain Cancer Awareness Day by wearing your hat and spreading hope.

Hats off to you! … okay now put them back on and stay warm this winter!

Back to Top
Next Hats